Task force says 1 in 10 county residents has had COVID 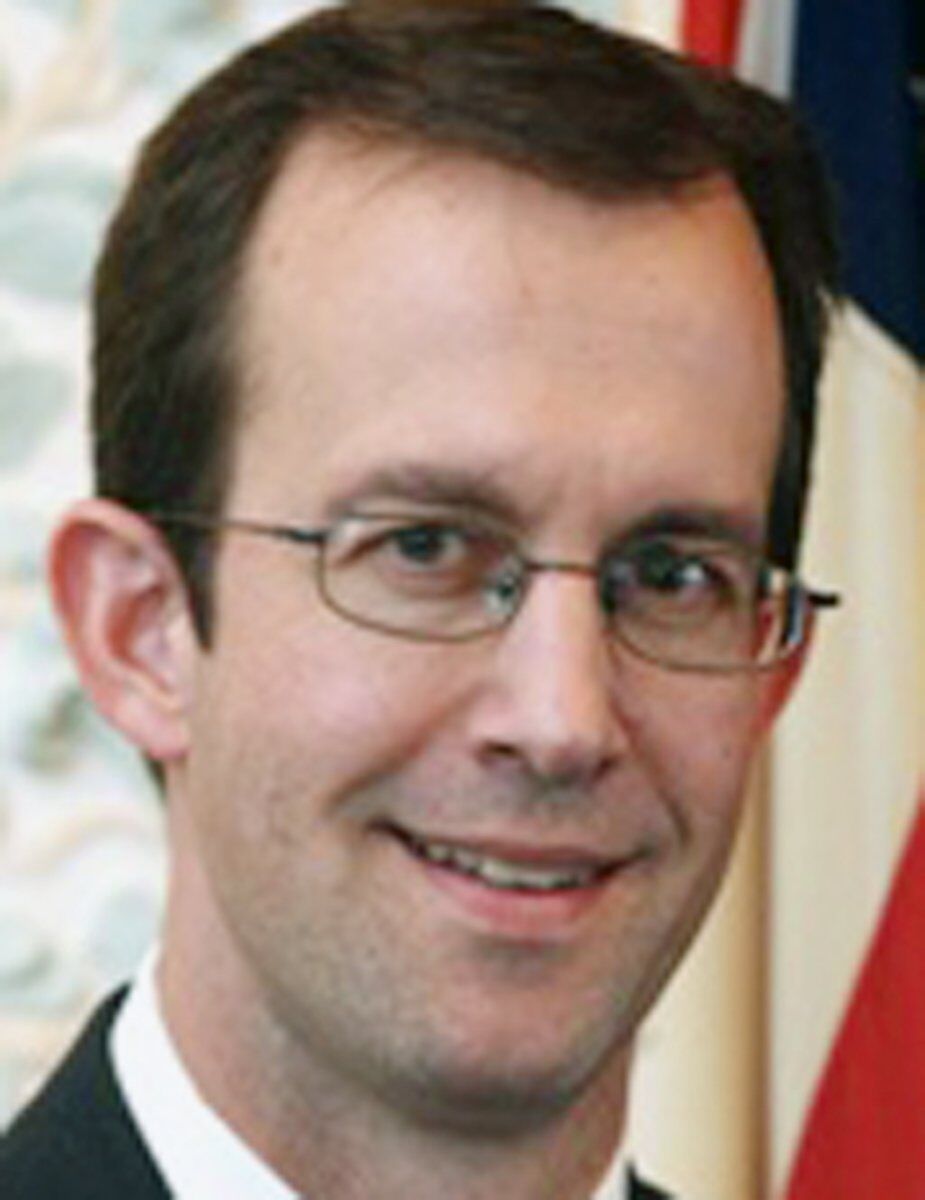 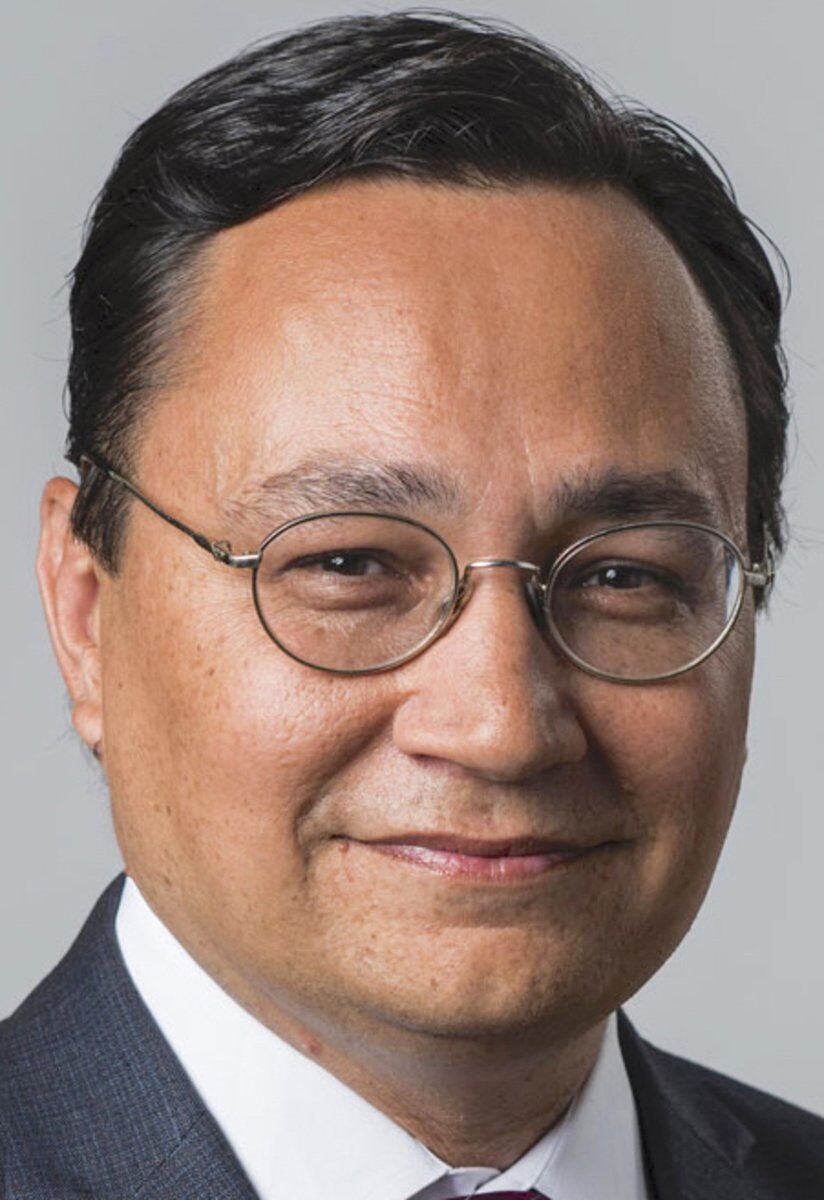 The goal for the Tribal Community Response Plan pilot project is to establish a collaborative response from tribal governments, law enforcement agencies, and other partners by implementing culturally appropriate guidelines when investigating emergent cases of missing and murdered American Indians and Alaska Natives. The U.S. Department of Justice and other federal agencies developed draft guides for developing a Tribal Community Response Plan in conjunction with tribal leaders, law enforcement and tribal communities.

“‘Justice and liberty for all’ are not only the final words of our Pledge of Allegiance, they are at the heart and foundation of what the United States stands for. They create a standard that we must continually strive to achieve to preserve the critical principles they pronounce,” said Kuester. “Tribal Community Response Plans will unite people, agencies, and sovereigns committed to justice and liberty for all. Together we will identify and implement the best practices for responding to and investigating cases involving missing and murdered indigenous people. I look forward to building upon the strong relationships the U.S. Attorney’s Office has with the Muscogee (Creek) Nation, the Cherokee Nation and our law enforcement partners as we move forward together.”

Oklahoma’s U.S. attorneys are the first to launch the pilot project. Five other U.S. attorneys’ offices are slated to do so at later dates. Lessons learned from the pilot project will be used to improve the draft guides for developing a Tribal Community Response Plan before they are used in states across the country.

“Today’s new Missing and Murdered Indigenous Persons Pilot Program is an important partnership with the United States Department of Justice, and will further a goal that we all share: to protect Cherokees on the reservation and bring missing Cherokees home to their families and communities,” said Hoskin. “When one of our Cherokee citizens is hurt or missing, it’s an emergency. And now this pilot program will help pool our focus and resources on these cases with immediate, coordinated and professional response plans.”

The year 2020 marks the 150th anniversary of the Department of Justice. Learn more about the history of the agency at www.Justice.gov/Celebrating150Years.