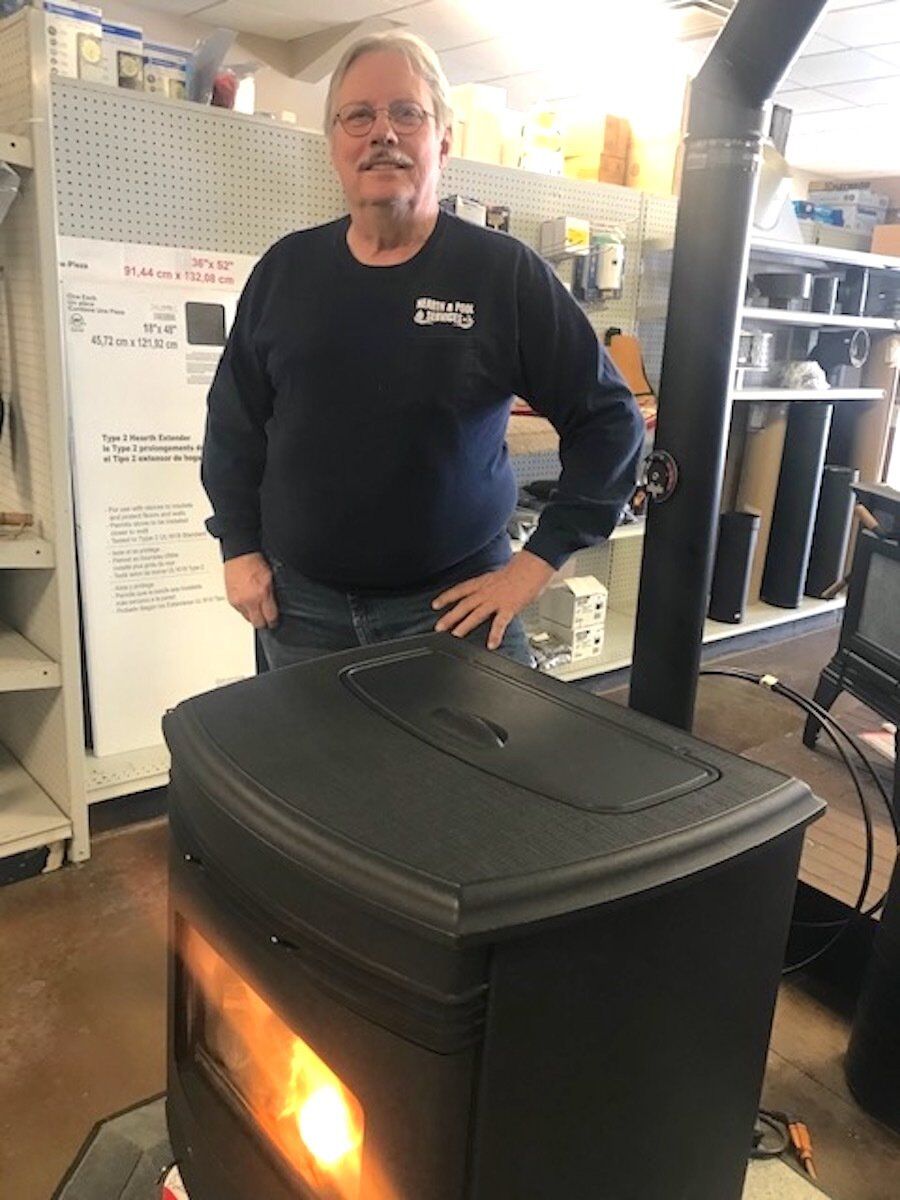 Hearth and Pool Services owner Mark Sweeney shows off one of the many options of wood-burning stoves available. 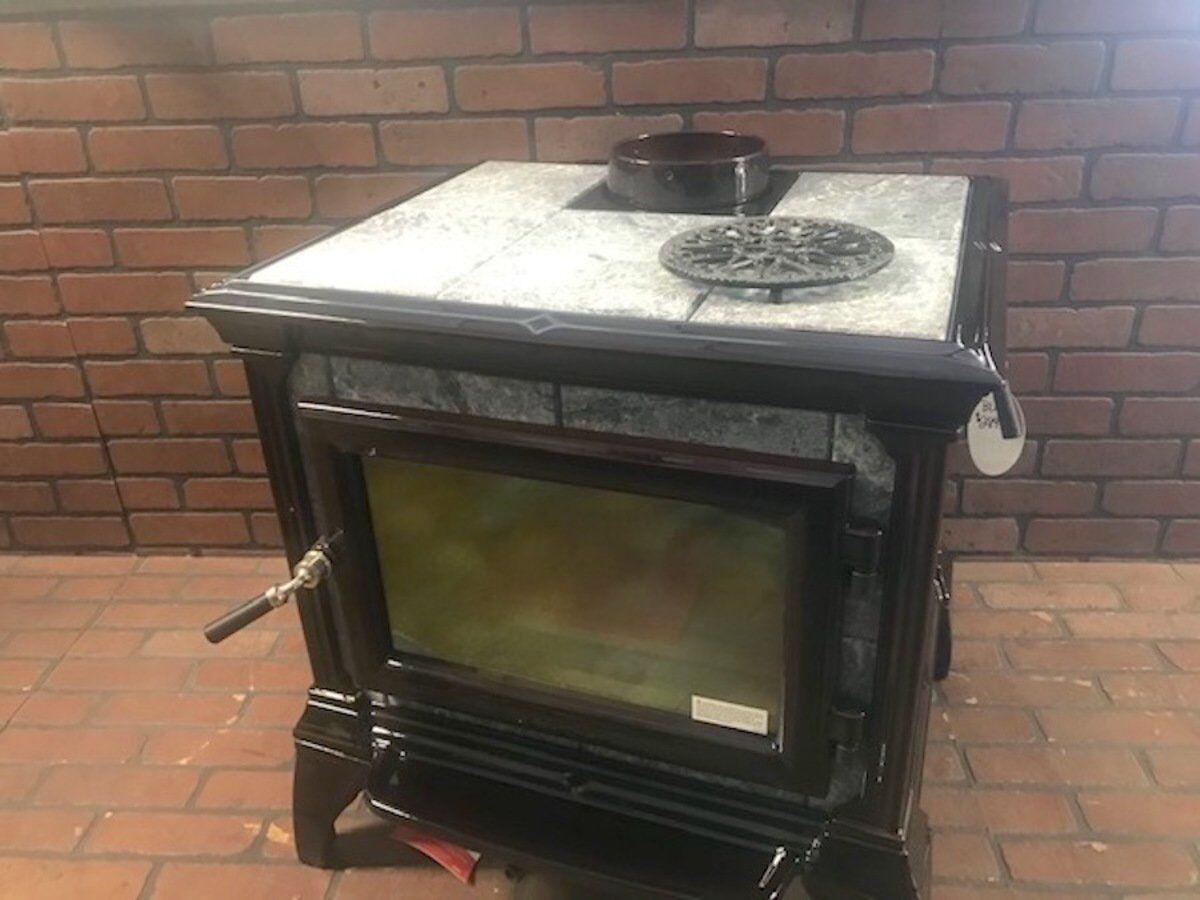 Soapstone ovens, such as this one, can give off heat even after wood has burned out for two hours.

Hearth and Pool Services owner Mark Sweeney shows off one of the many options of wood-burning stoves available.

Soapstone ovens, such as this one, can give off heat even after wood has burned out for two hours.

Amid a polar vortex that has blasted the Midwest, heating systems are on the minds of area residents.

Many anticipate a higher heating bill due to plummeting temperatures. Others have worried about rolling blackouts to protect the power grid. These concerns heav caused some to consider installing wood-burning stoves, which, in the long run, are quite affordable.

Mark Sweeney operates and co-owns Hearth and Pool Services and has been in this business for 40 years. His initial store was on Water Street, but he sold it in the early 1990s. The current shop has been in operation since 2001, and among other things, he specializes in the installation of wood-burning stoves. He, and his crew of 10-11 employees, are all certified by the National Fireplace Institute.

"Wood-burning stoves have changed over the years. They are now airtight and highly efficient, made for the modern era, and burn renewable energy," said Sweeney.

He explained that these stoves can heat an entire home, and that wood can last from six to 10 hours.

"It's a radiant heat that the stove puts off," he added.

Many people prefer the direct heat from a wood-burning stove because it feels warmer. He explained that it heats up the objects in the house, as well as the air circulating from within.

Heavy steel stoves are lined with fire bricks, which retain heat for a long time and distribute heat evenly. Sweeney sells Pacific Energy, Lopi, and Buck brands, which are all very popular. Cast-iron stoves have similar properties, but they use cast iron to distribute heat. Soapstone stoves can hold heat for four times longer than steel or cast-iron stoves.

"The fire can go out, and it will still heat for two hours longer. When it heats up, it radiates longer. They are also beautiful," said Sweeney.

All wood-burning stoves sold at Hearth and Pool Services are certified by the Environmental Protection Agency. Some people are concerned about the environmental impacts of burning wood, but the industry has changed tremendously over the years. Modern stoves use secondary-burn systems inside the units. They include a baffle plate, which recirculates the smoke around a system of tubes that allows oxygen to reburn gases from the wood before the smoke exits the stoves.

For optimal use, it is important to use seasoned wood, which means the wood needs to be cut and sitting for at least six months prior to being burned.

He recommends using hardwood, such as oak, hickory, or ash. Many in Cherokee County are willing to cut their own wood, but a lot of people buy it themselves by the rick.

For those who have an operating chimney, Hearth and Pool also sells fireplace inserts, which slide into existing fireplaces.

"Fireplaces aren't very efficient. Once they buy a good insert, we put it in, and we put a pipe up their fireplace, then they are able to heat their entire house," said Sweeney.

Sweeney reminds buyers that with a wood-burning stove, it is important to clean them once a year.

"Respect that you are burning a fire in your house. Check safety clearances. Fires from wood stoves are usually started from bad installations," he said.