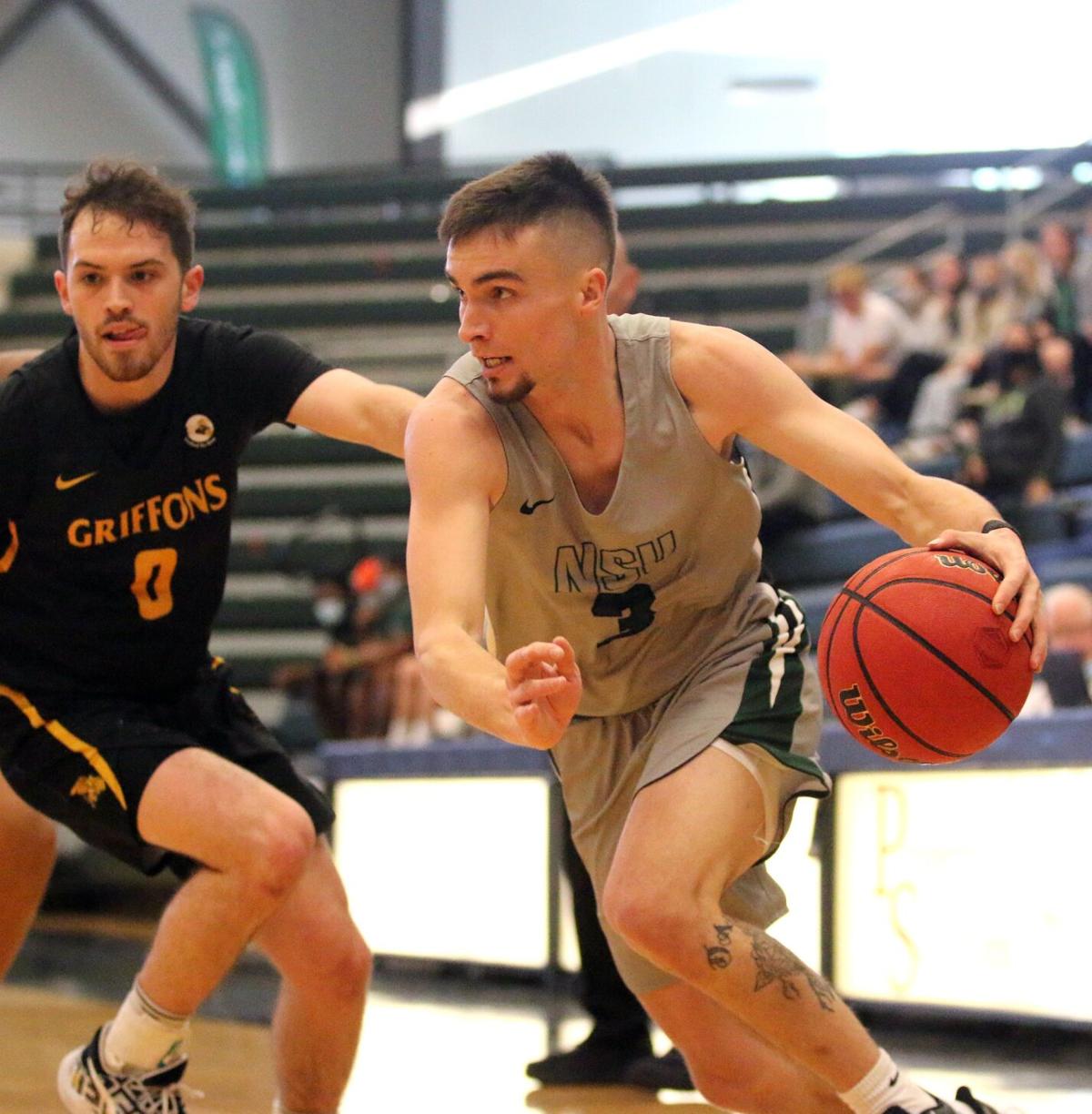 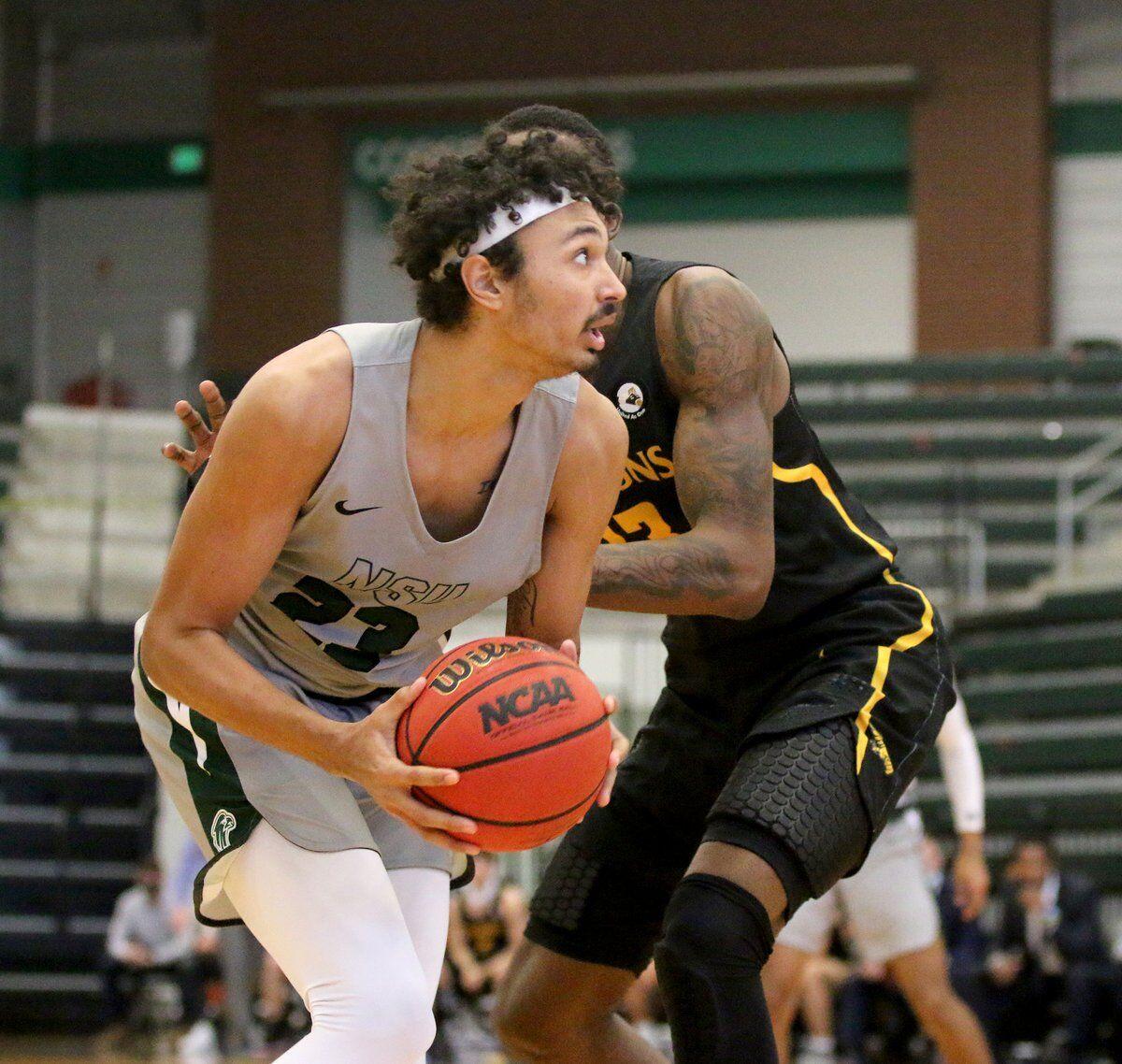 Troy Locke paced the RiverHawks with a career-high 21-points but Fort Hays State would pull away from NSU in the final ten minutes to hand them an 81-76 loss Friday evening on the road.

All nine players who saw action in Hays had a hand on the score sheet. Trey Sampson recorded his first double-double at NSU with 12 points and ten rebounds. Brad Davis scored 15 and true-freshman Dillon Bailey had eight points in his first career start.

"I hate the result, I thought we competed better," said head coach Ja Havens. "We had more good defensive possessions, we tried to hone in on that in practice to really improve and I think we did that. We had some key turnovers and some key offensive rebounds that we allowed at crucial times that really hurt us in a close game. Hopefully, if we continue to improve, continue to guard, it's going to be possession games. We are just going to have to win more possessions."

Heading into Friday's tilt, NSU was being out-rebounded by ten. They left Hays out-rebounding the Tigers by six with 38, a season-high for the RiverHawks. On the offensive glass, NSU held a 14-to-7 advantage and out-scored Fort Hays State 17-11.

The difference came late and NSU got within one of the Tigers, 68-67, with 6:32 left in the game. Fort Hays State controlled the following three minutes using an 8-3 run that would be enough to pull away from the RiverHawks. During that run, NSU shot 0-6 from the floor.

Northeastern State would leave points on the floor in the first half and went 6-for-15 at the free-throw line. In the second half, they were 10-for-11 at the charity stripe.

"They call them free for a reason," said Havens. "You gotta step up, we have good shooters so that's the frustrating thing, it's not like we have guys that can't shoot. Just when you have those opportunities you gotta step up there and make them pay."

Fort Hays State (2-3, 2-3 MIAA) was led by Jared Vitztum who had 20 points for the Tigers, they would have a shooting edge over NSU going 26-for-54 on the floor. Northeastern State was 27-for-61 on their side of the court.

The RiverHawks (1-4, 1-4 MIAA) will have Saturday off before heading further north to face Nebraska Kearney for a Sunday afternoon MIAA tilt at 3 p.m. The Lopers are 1-5 and lost to Rogers State, 66-60, in Kearney on Friday evening.