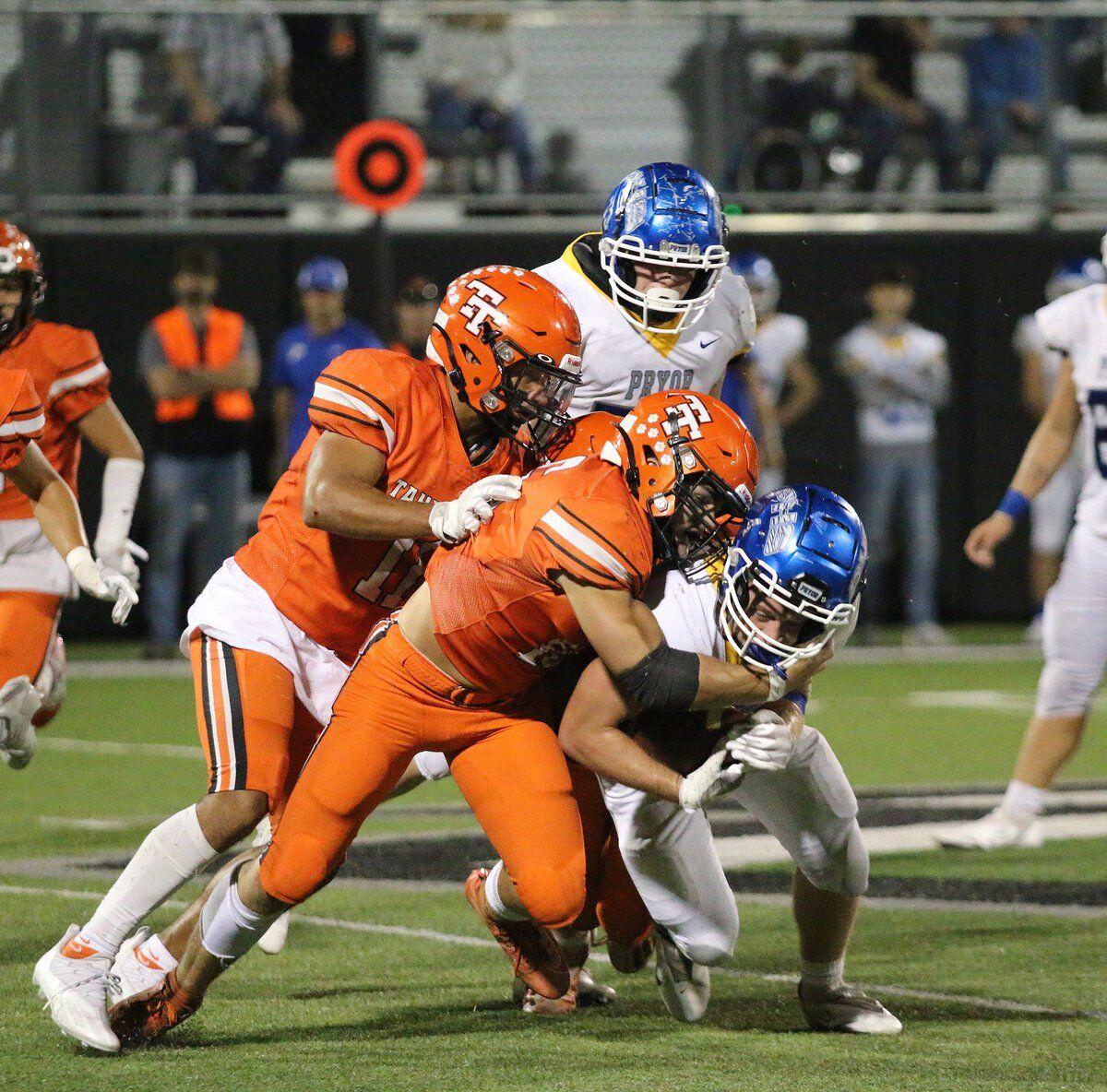 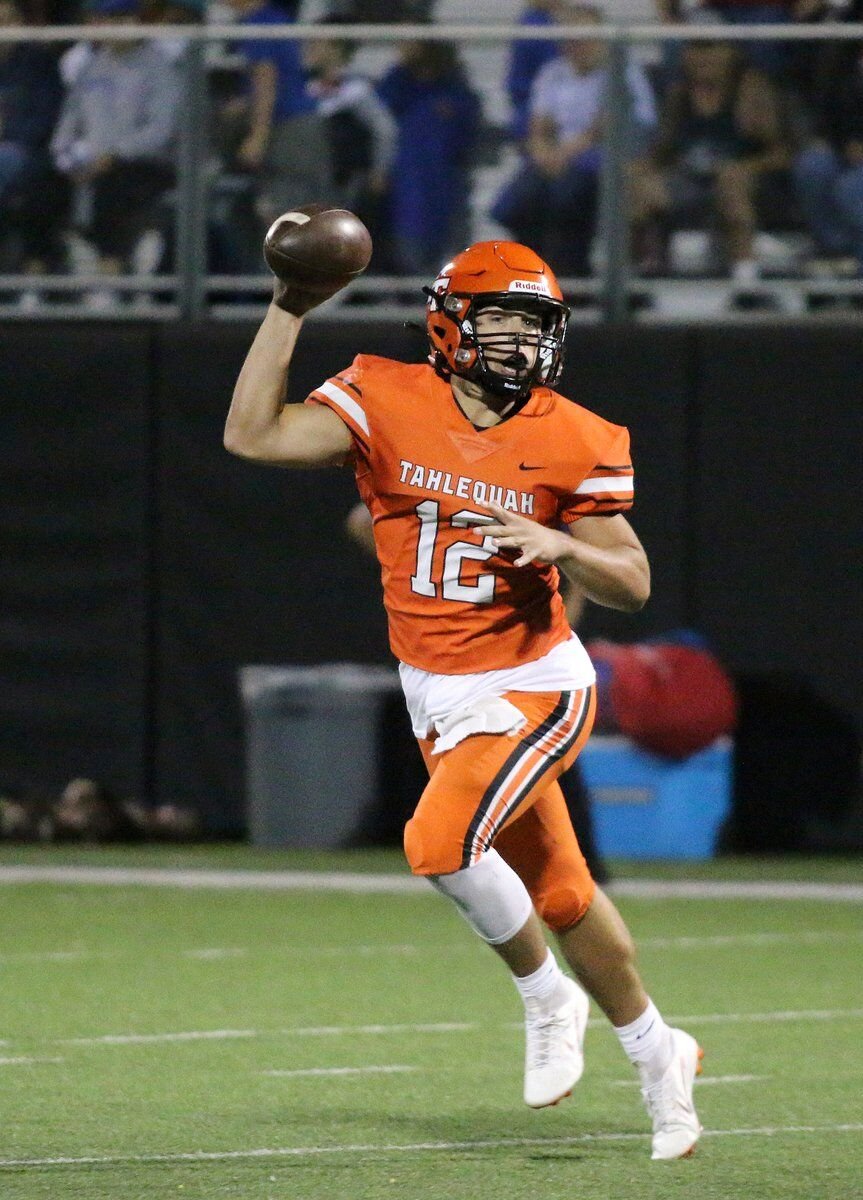 Tahlequah is still trying to find some consistency as it enters its second District 5A-4 game Friday against Tulsa Nathan Hale at Tulsa Will Rogers High School.

The Tigers (2-2, 0-1) took a step back in last week’s 31-14 loss to Pryor to open district play at Doc Wadley Stadium. It came a week after they put together their most complete performance of the season against Sallisaw.

Tahlequah head coach Brad Gilbert is all about focusing on his own team and finding ways to get more consistency going forward.

“We need to take it day by day and focus on ourselves right now,” Gilbert said. “We need to focus on those things that are going to allow us to be successful. We’ve changed a few things and hopefully we can get regrouped and refocused on the things that matter, which has been the point of emphasis this week.

The Tigers had just one negative play combined on their two scoring drives against Pryor. However, there were many more negatives on the other possessions.

“We were clean on those two scoring drives, but otherwise we were a mess,” Gilbert said. “We had penalties, bad snaps…the ball was on the ground seven different times. When you look back on it, defensively we played well enough to win the football game. Offensively, we didn’t.”

Tahlequah senior quarterback Tyler Joice has completed 52.7 percent of his passes for 482 yards with four touchdowns and four interceptions. He threw for a season-high 178 yards against Pryor and had two TD passes to Cale Matlock.

Senior running back Malik McMurtrey, who finished with 92 rushing yards last week, has 395 yards on 60 carries through four games. McMurtrey has found the end zone four times. Matlock leads all THS receivers with 162 yards and 13 receptions. Matlock has three touchdowns.

The Tigers’ defense allowed 419 total yards to Pryor after allowing an average of 170.3 yards over the first three weeks. Tahlequah has forced 10 turnovers, three of those last week.

“The defense did a good job last week,” Gilbert said. “Pryor was able to sustain a few drives, but for the most part had a good night. They had a stop in the red zone with an interception, and they got a three-and-out to begin the second half.”