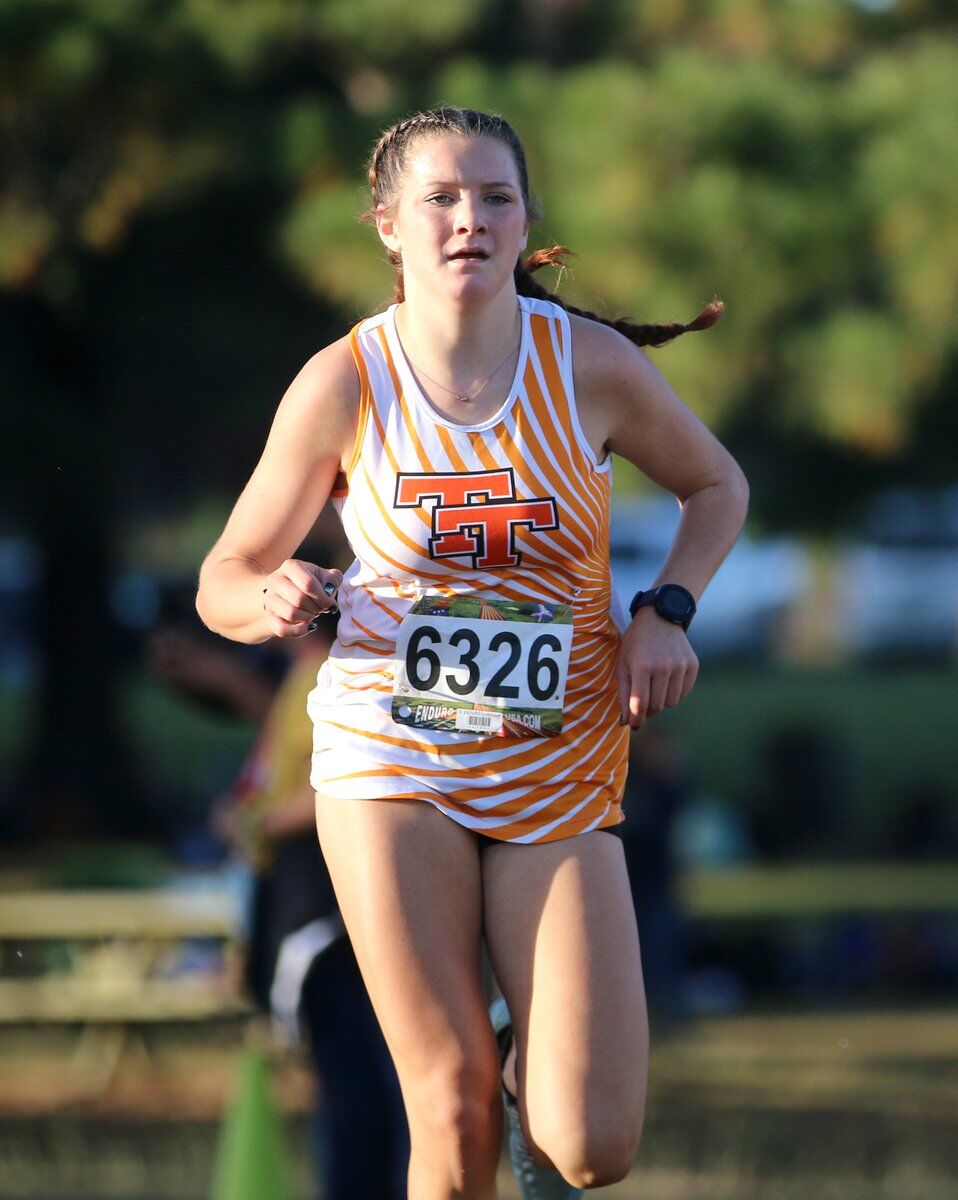 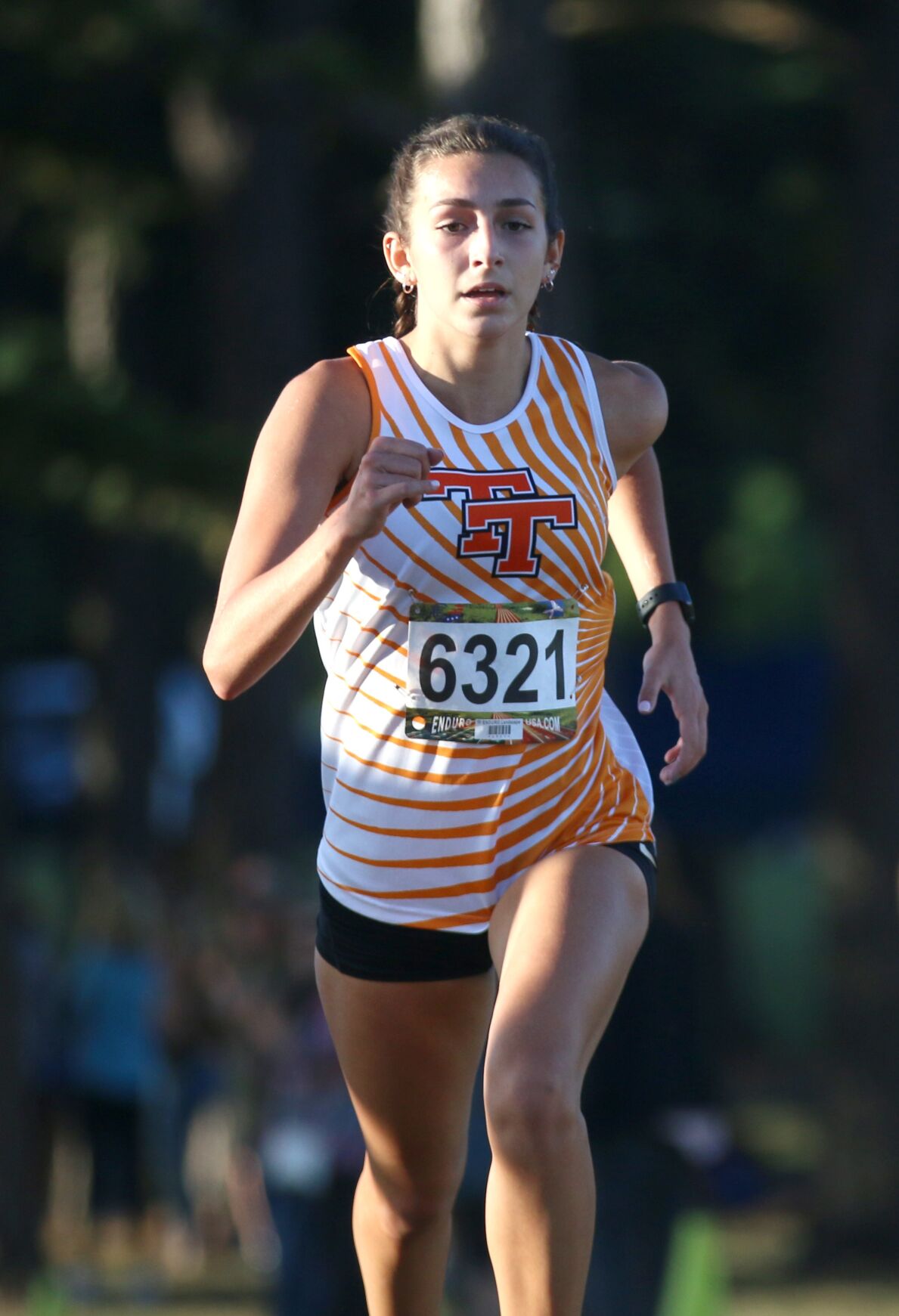 “Me and Lily train every day together and I just feel like that constant competitiveness in practice makes us both better,” Hood said. “I wouldn’t be where I am, and I can probably say the same for [Lily], if we weren’t together. I’ve been in such a competitive environment and it’s just pushed me to do my best.”

“McKenna also does what she’s supposed to and works so hard,” Tahlequah head coach Elzy Miller said. “She’s motivated, and she wants everybody else to do better. She’s very coachable, she loves to win and she hates to lose.”

“I’m thrilled to death with Lily this year,” Miller said. “Everytime out she’s been ahead of where she was a year ago, way ahead. She’s done a great job for us and has become a team leader. We look for her to set the tempo.”

“They push each other,” Miller said. “They’ve learned to compete and they like to compete. That competition has made us better as a whole. Obviously when you’ve got runner that can go 1-2, it makes your team better.”

Sophomore Emma Maxwell and freshman Abigail Johnson also had top 10 finishes for the Lady Tigers, who finished with 40 points. Maxwell was eighth in the standings, running a 21:33.30, and Johnson was 10th with a time of 22:33.65.

Coweta won the team title with 28 points and was sparked by Secrest and Brelee Burcham, who followed in fourth place with a time of 20:55.51. Coweta also had the fifth, sixth and 11th place finishes.

The Lady Tigers will be at a Class 5A Regional in Sand Springs on Saturday, Oct. 24.