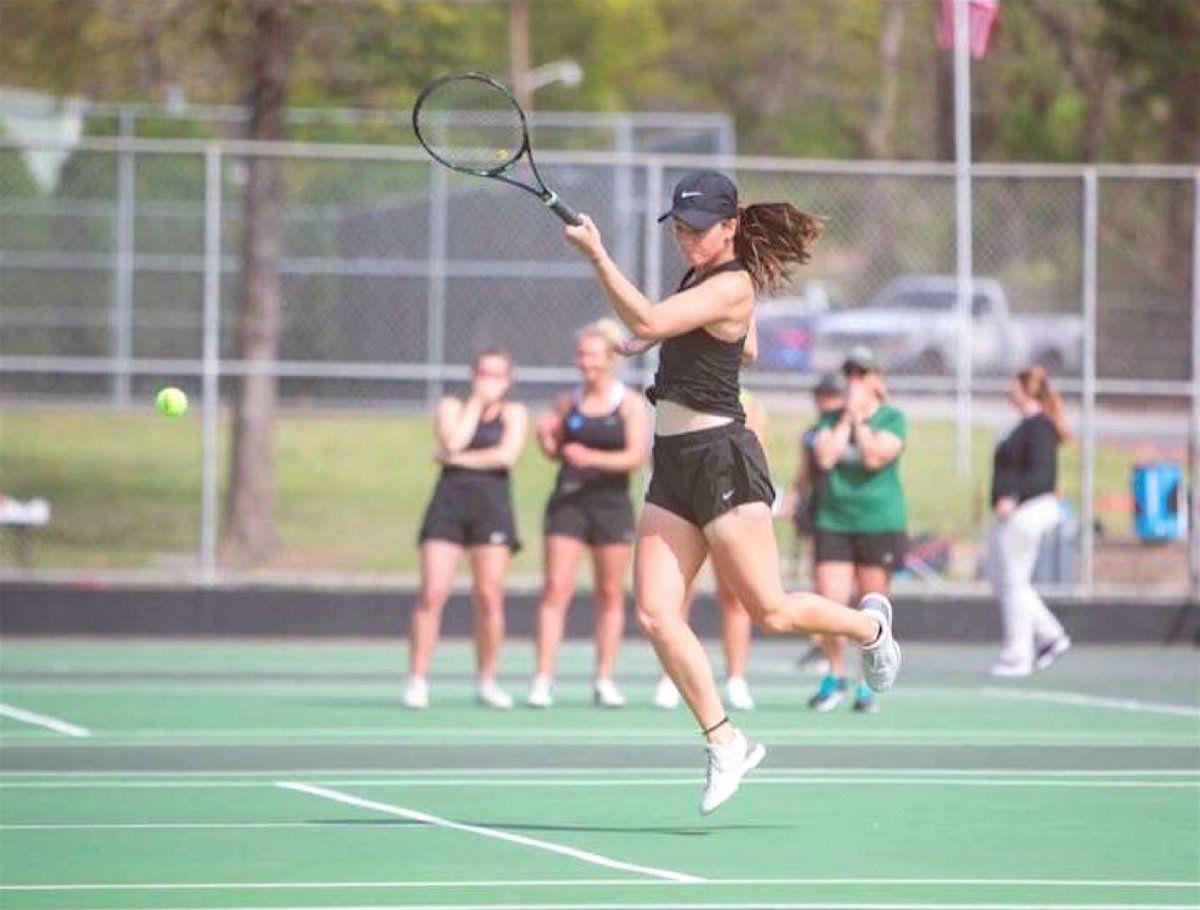 Emma Warnock played tennis at Northeastern State University 2016-2020, but her final season was cut short due to the pandemic. 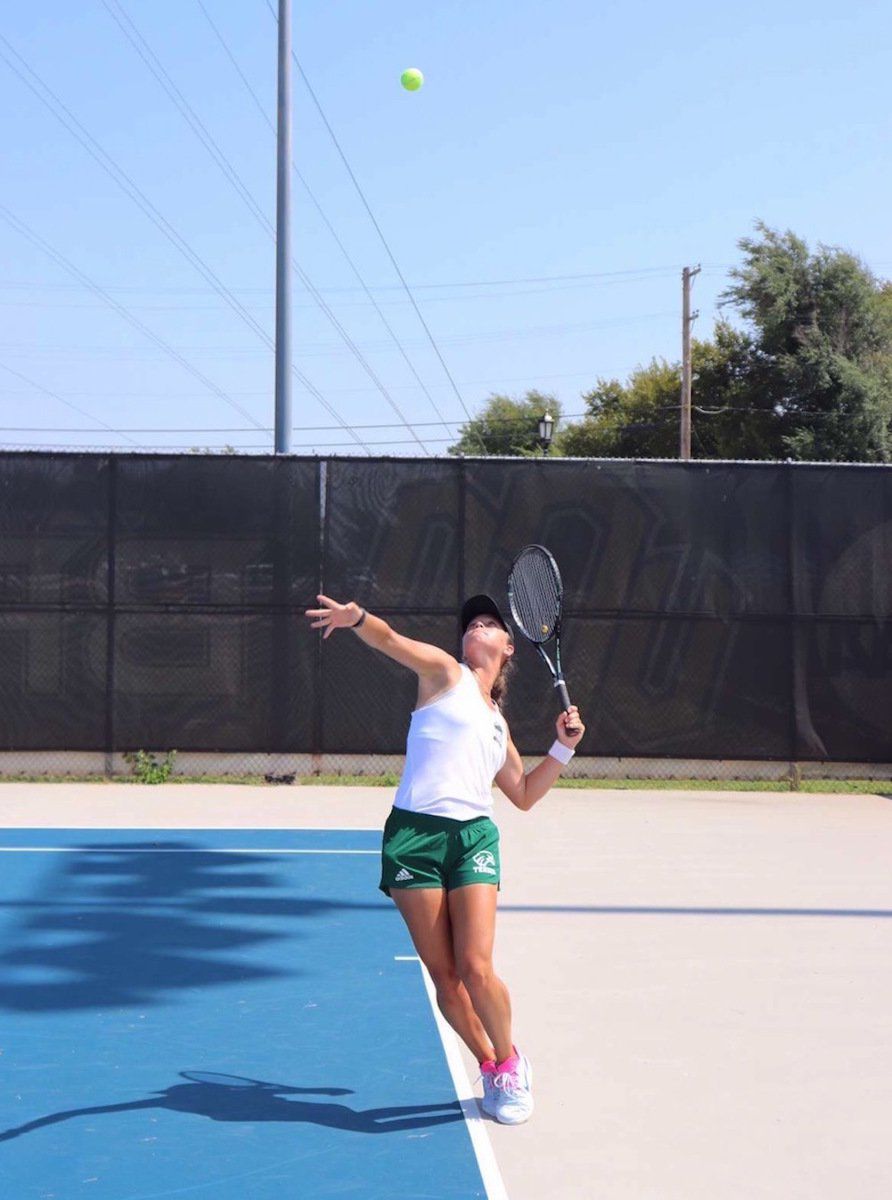 Emma Warnock has always prefered tennis, and thatâ€™s what brought her to NSU in 2016.

Emma Warnock played tennis at Northeastern State University 2016-2020, but her final season was cut short due to the pandemic.

Emma Warnock has always prefered tennis, and thatâ€™s what brought her to NSU in 2016.

After her senior season was cut short due to the pandemic, Emma Warnock was officially done playing competitive tennis for Northeastern State University. Despite the tragic finale, she looks back on her time with the team as an enormous treasure and blessing. Warnock says that while she played a lot of sports as a child, tennis was the one that stuck.

"I started playing tennis when I was 5," said Warnock. "I was a pretty athletic kid, so I played pretty much every sport I could. Tennis was always my favorite though, so I Took it as far as I could."

Playing tennis for NSU granted Warnock a multitude of opportunities that she would not have had otherwise. She looks back on traveling for team tournaments as some of her best collegiate times.

"Some of my favorite memories were the overnight trips we took," said Warnock. "Hanging out in the hotel rooms was always fun. Going to nationals in Orlando my freshman year was memorable, too. That was the furthest NSU tennis had ever gone, which was the second round of nationals."

Initially, coaches recommended she attend a junior college first to get more experience and have a better chance of being offered a scholarship. She opted out of this choice and came straight to NSU. Thanks to this, she was able to meet people that she now considers some of her closest friends.

"The girls that I connected with early were juniors and seniors, so if I had gone to a junior college first, I would have never met them," said Warnock. "I decided to go to NSU my freshman year because of them and how close of a team they were, and now they are some of my best friends."

Warnock played collegiate tennis at NSU from 2016 to 2020, but her final season was cut short due to the pandemic. She was a part of many historic seasons, however. She was not only on the team that made it further than any NSU tennis team before her, she was also a member of a top 10 nationally ranked team her sophomore year.

As of now, Warnock is unsure of what career path she wants to take. She does, however, hope to continue playing and even teaching tennis. At the moment, she is working on getting a license to teach tennis professionally and hopes to join a tennis league in her hometown of Fort Smith, Arkansas, to continue having people to play with.