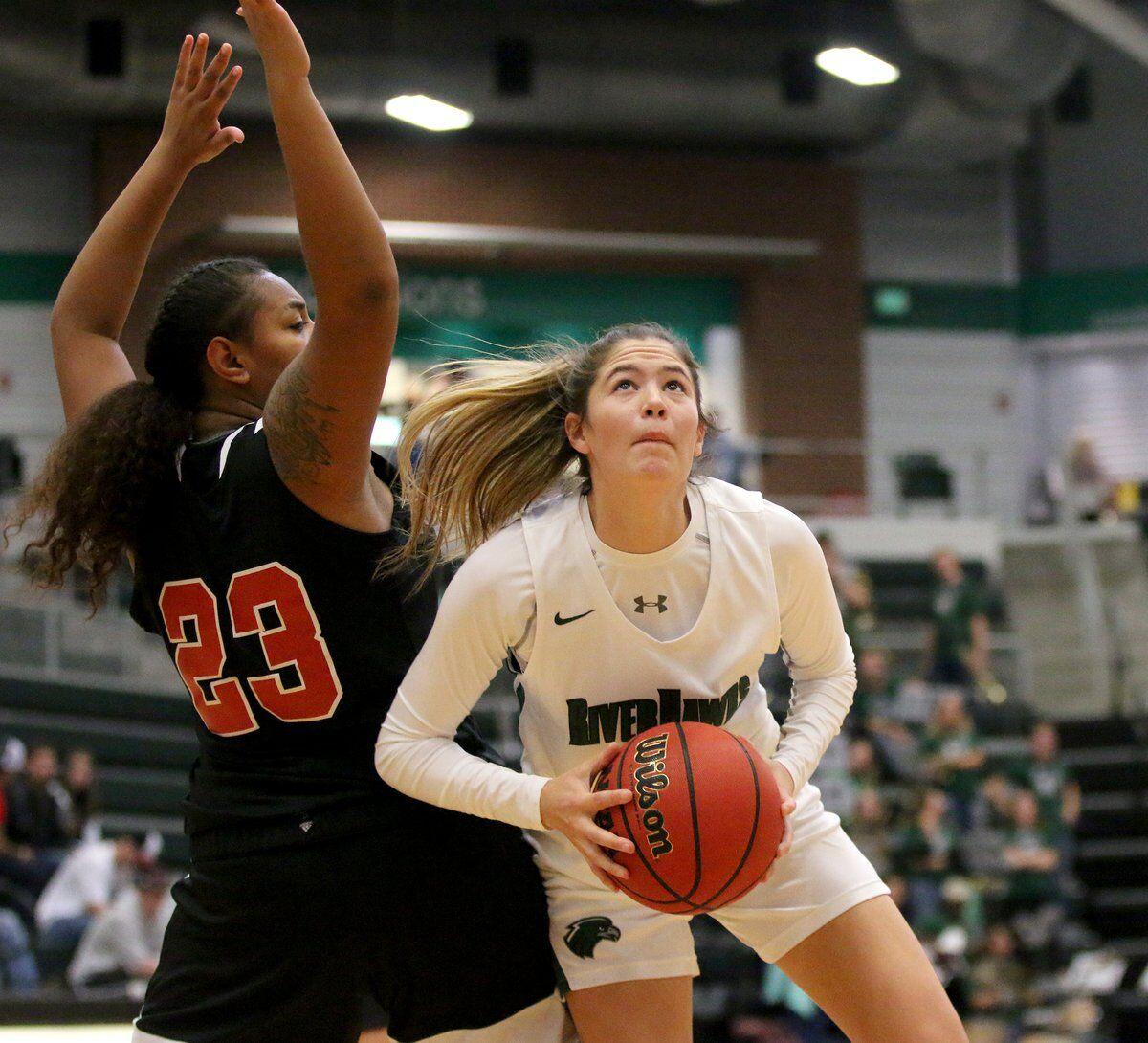 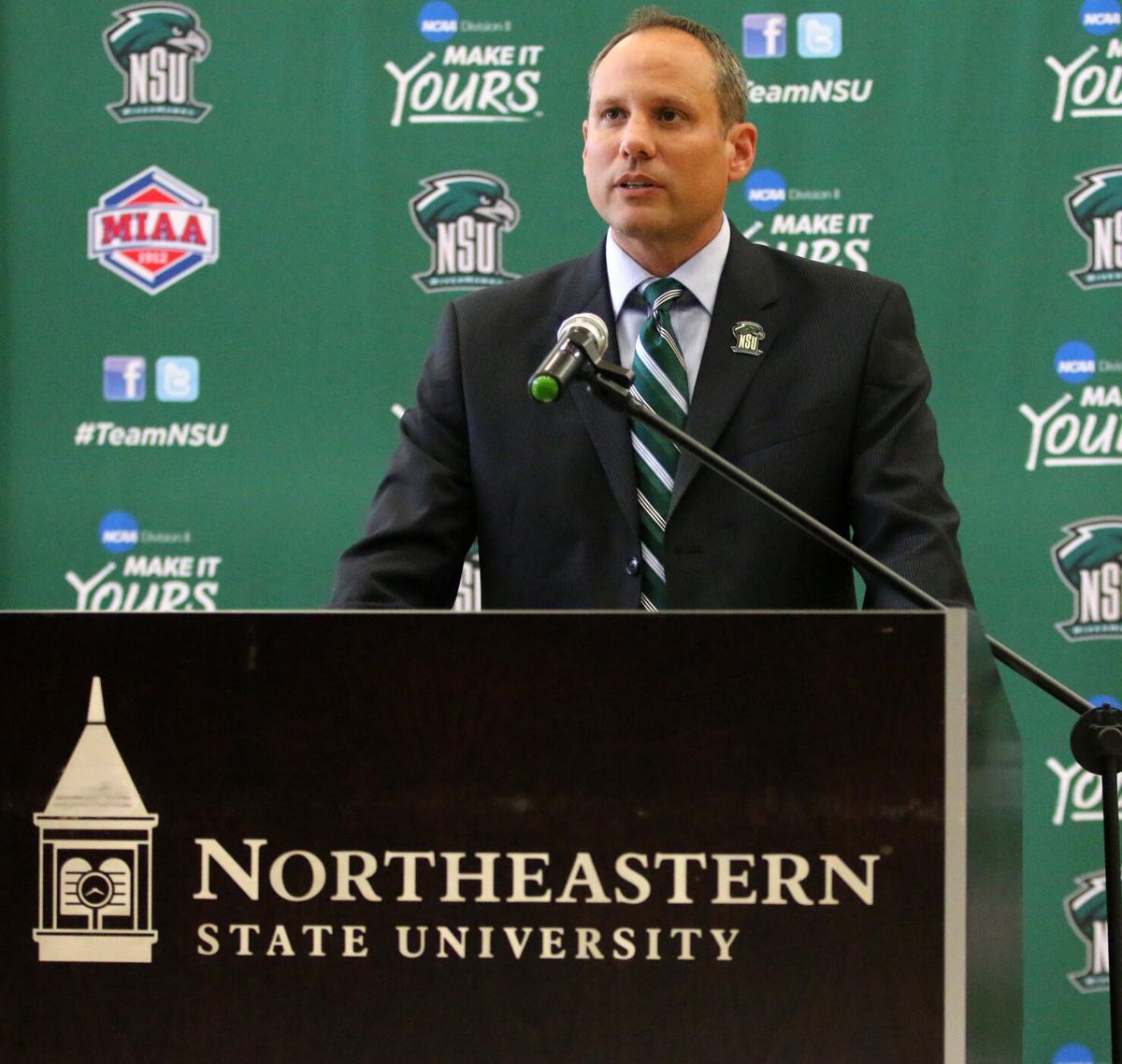 The Mid-America Intercollegiate Athletics Association announced on Thursday that it’s moving forward with the 2020-21 men’s and women’s basketball seasons.

Northeastern State is scheduled to host Northwest Missouri State on Nov. 19 in season openers for both the men and women.

The men, now under the direction of first-year head coach Ja Havens, went 18-11 overall and 11-8 in the MIAA last season under former head coach Mark Downey.

“It's great and we are ready to compete,” Havens said Thursday. “The guys are anxious to get back to play and in game competition. We as coaches are excited to have the opportunity and do things daily to prepare for that, not only on the floor and off the floor. We want to be ready to go when it's time. We are thankful and appreciative to have a season this year.”

NSU will be without its top two scorers from 2019-20 — Caleb Smith and Kendrick Thompson both averaged 16.1 points and started in all 29 games.

“This is great news,” Bullock said. “We are chomping at the bits to be able to get to move out of practice and more into game mode. It's exciting and I think that uncertainty is always a challenge, but I think the girls are going to be so excited. Obviously our coaching staff is excited to be able move forward and get ready for games. November 19 is coming right up.”

NSU returns six players that had at least 10 starts, including its top two scorers from last year in senior guards Cenia Hayes and Shae Sanchez. Hayes averaged a team-high 14.7 points and also led the team with 5.9 rebounds. Sanchez averaged 12.4 points and was second on the team in both assists and steals.

The MIAA, through the U.S. Council for Athletes’ Health, has implemented a health monitoring and education tool, the “Mitigation Information and Assessment App”, that will allow student-athletes and coaches to conduct daily health screenings and receive educational materials and resources regarding COVID-19 infection and control mitigation.

The MIAA is the first collegiate organization on any level to take a conference-wide, uniform approach to monitor student-athlete health.

“To be the first to commit to a conference-wide approach, focusing on the health and safety of our student-athletes, coaches, officials, and gameday personnel in regard to COVID-19 is an important milestone for our Association,” said MIAA Commissioner Mike Racy in a press release. “Our campus administrators and health officials made it known that we want to return to competition, but we are committed to doing that in a way that keeps us in alignment with our core values and mission. USCAH’s guidance and expertise have taught us that the key to mitigating the spread of this virus on our campuses is through education and behavioral change.”