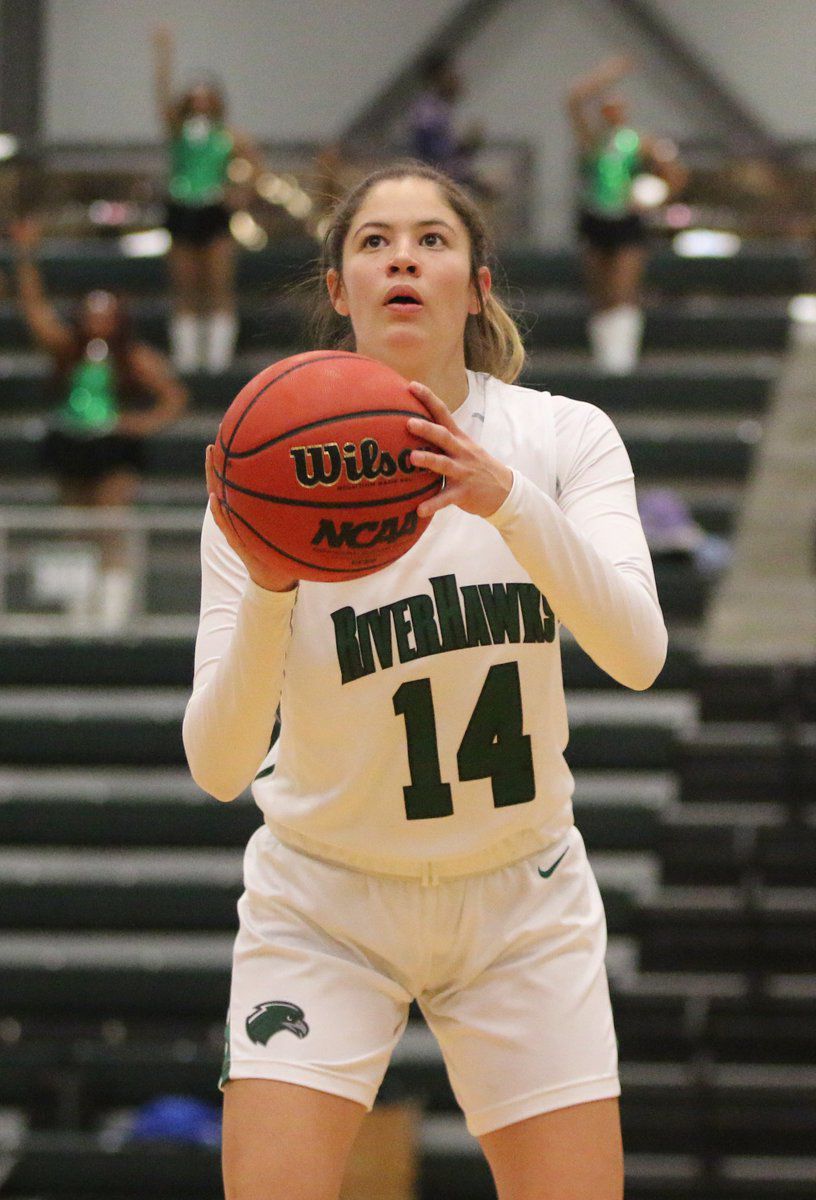 NSU junior guard Cenia Hayes is third in the MIAA in scoring at 16.8 points per game. 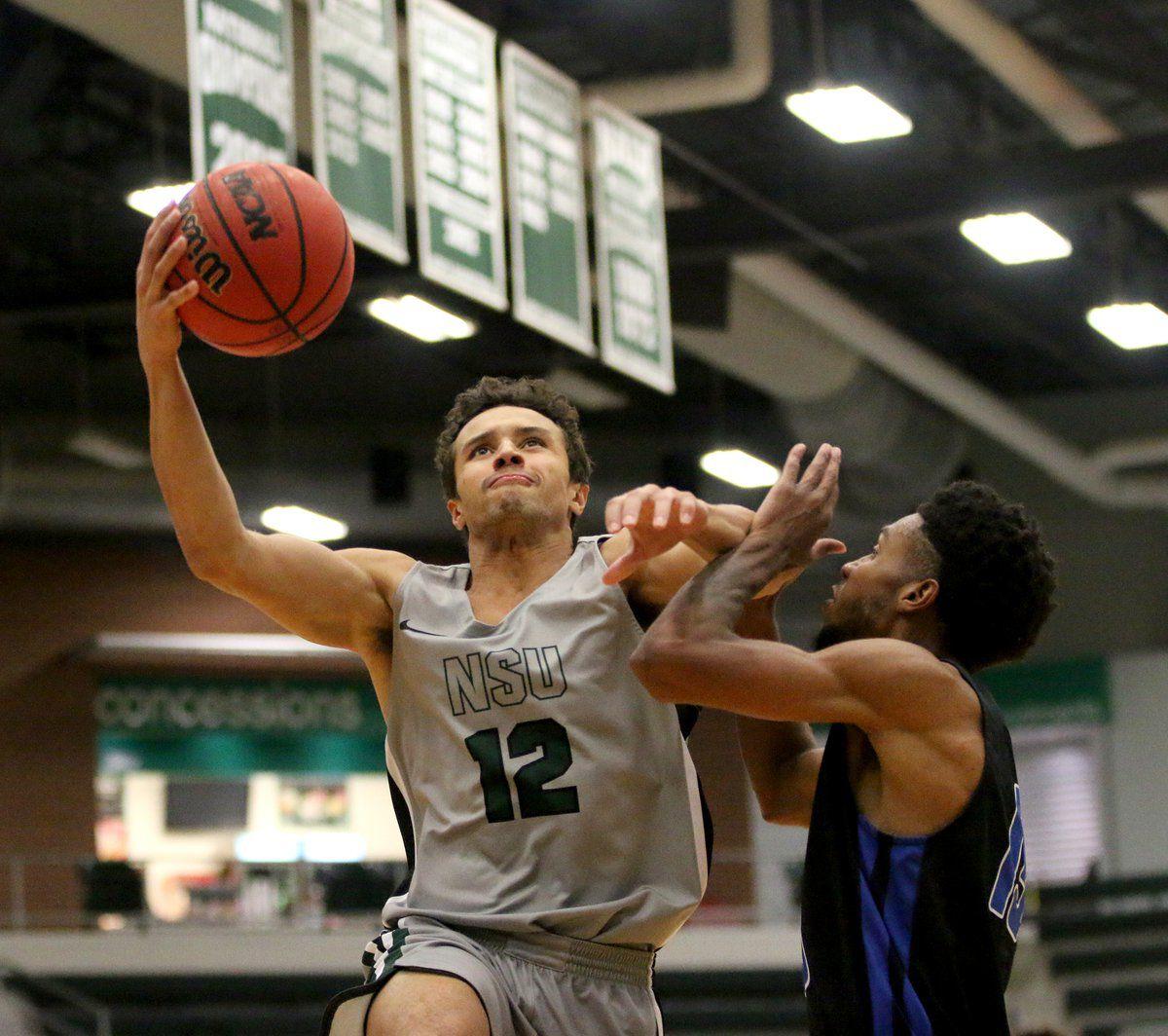 NSU junior guard Cenia Hayes is third in the MIAA in scoring at 16.8 points per game.

Northeastern State will return to MIAA play Friday when it hosts Rogers State in a 7:30 p.m. tipoff at the NSU Event Center.

The 24th-ranked RiverHawks closed out the non-conference portion of their schedule on Tuesday in a stunning 76-75 home loss to Missouri S&T. The setback came on the same day the RiverHawks climbed into the NABC Top 25 rankings for the first time since 2013.

NSU, 9-2 overall and 2-0 in conference play under head coach Mark Downey, scored the game’s first 10 points and led by as many as 21 against Missouri S&T.

The RiverHawks’ two conference wins both came at the NSU Event Center against Newman (70-67 in overtime) and Central Oklahoma (80-68). They have won four of their last five games.

Rogers State enters Friday contest at 10-1 overall and 2-0 in conference games. The Hillcats have won their previous four games, including a 121-64 win over Bacone on Monday in Claremore. Their two conference wins have also come against Newman (77-68) and Central Oklahoma (64-57).

NSU is led by senior guard Caleb Smith, who averages 15.5 points per game. Smith is shooting 48.9 percent overall from the floor, averages 4.8 rebounds and leads the team with 10 steals.

Senior guard Kendrick Thompson also averages in double figures with 11.2 points and leads the RiverHawks with 21 makes from behind the arc.

Senior forward Aaron Givens, who had a career-high 16 points against Missouri S&T and finished with a double-double by adding 11 rebounds, leads the team with 7.1 rebounds per outing.

Friday’s game will be NSU’s final game of the calendar year. The RiverHawks will next visit second-ranked Northwest Missouri (9-1, 1-1) on Saturday, Jan. 4.

NSU women return to action: The RiverHawks will try extend Rogers State’s six-game losing streak in their first game in nearly two weeks Friday in a 5:30 p.m. start at the NSU Event Center.

NSU, 3-6 overall and 1-1 in MIAA play under head coach Fala Bullock, hasn’t played since Dec. 7 when it suffered an 84-59 home loss to Central Oklahoma. Before the loss to the Bronchos, the RiverHawks won their conference opener against Newman (66-60).

The RiverHawks are led by junior guard Cenia Hayes, who is third in the conference in scoring at 16.8 points per game. Hayes, a Sequoyah High School product, is shooting 45.8 percent overall and 46.3 percent from 3-point territory. She leads the team in 3s made (25), rebounding (6.3) and steals (16).

The Hillcats are led in scoring by Katrina Christian (9.3) and Darian Jackson (9.2). Jackson averages a team-high 5.3 rebounds.