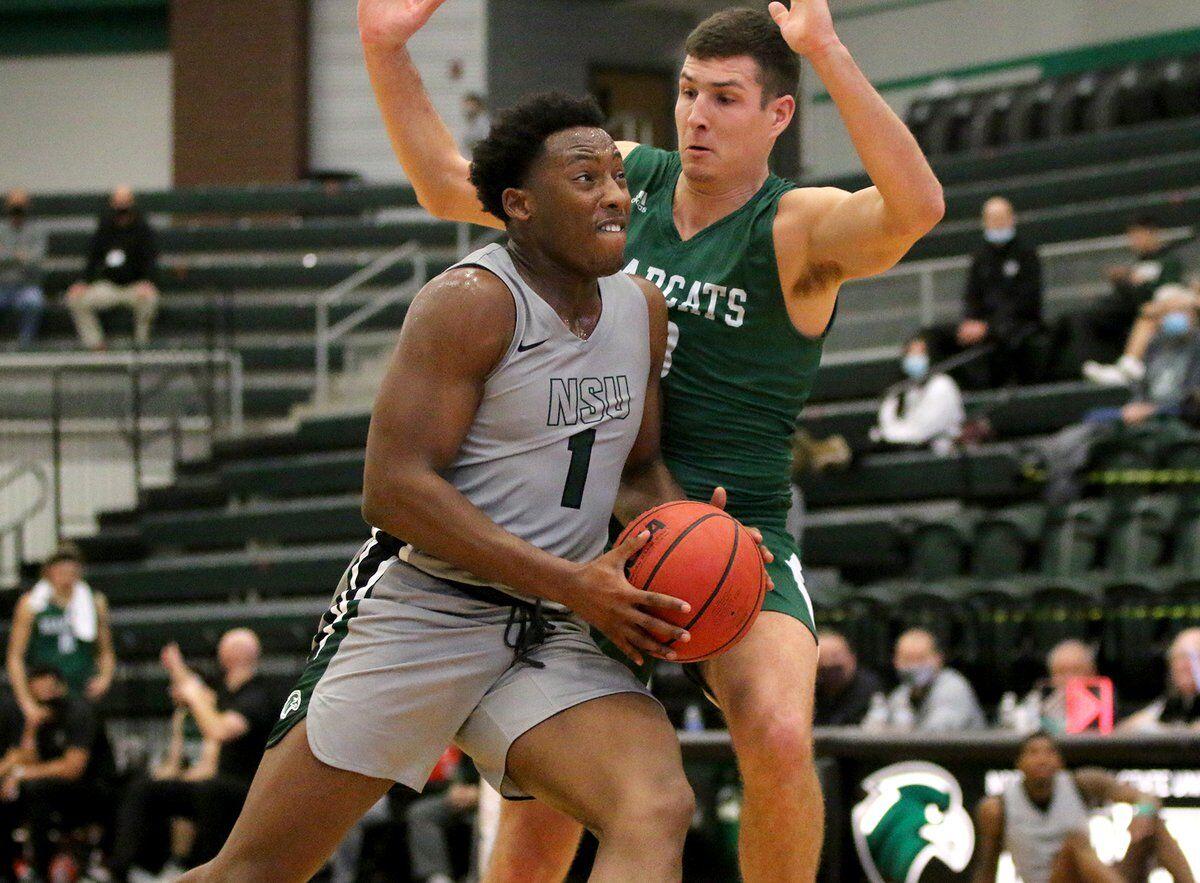 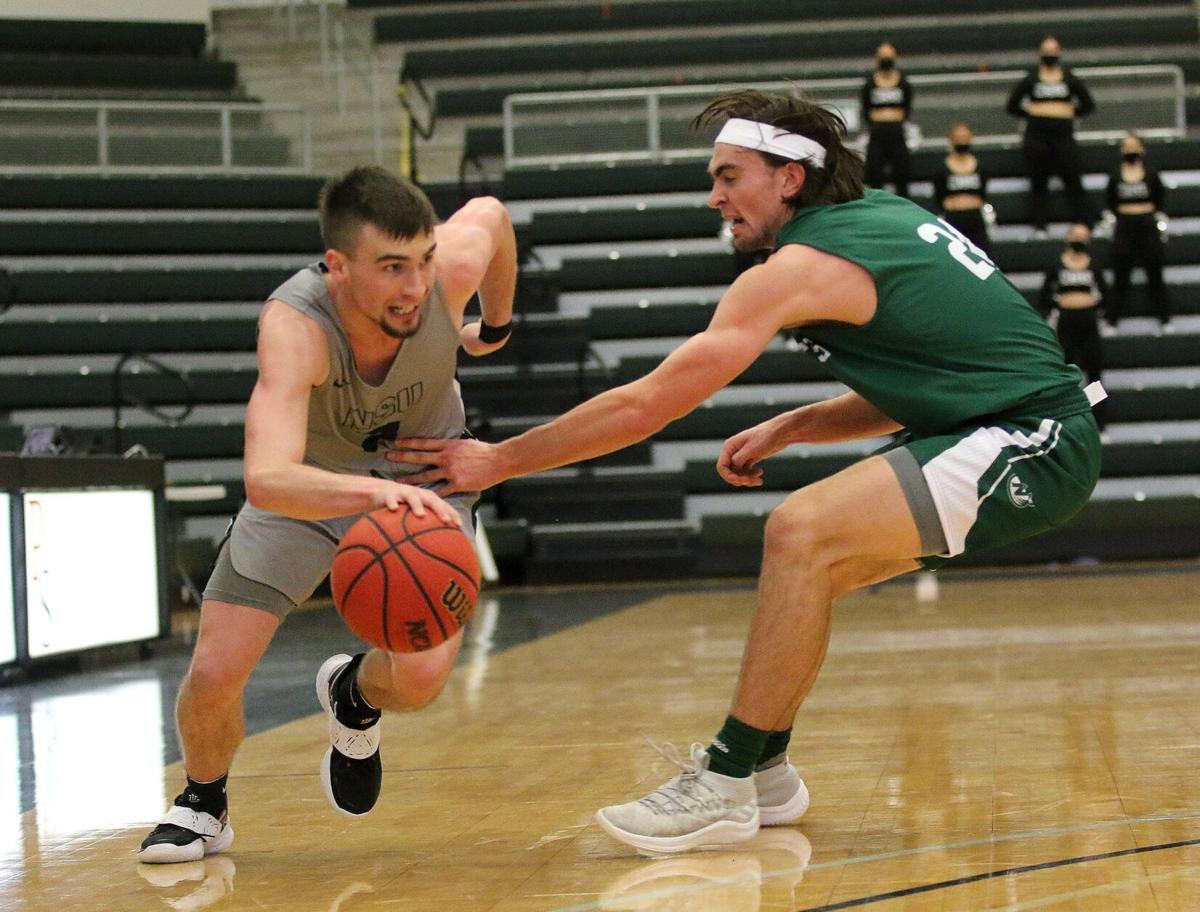 Washburn, who moves to 7-0 overall and in MIAA play, went ahead for good at 80-78 with 1:44 remaining in overtime when Tyler Geiman buried a jumper.

The Ichabods overcame a 12-point deficit and were sparked by a 17-4 run in the second half. They received a game-high 29 points from Geiman.

The RiverHawks, losers of six straight and who fall to 1-7, got to within 82-81 with 20 seconds left on an Obi Agu jumper, but Washburn responded with a pair of free throws by Jalen Lewis and another from Tyler Nelson to gain enough separation. NSU was led by Brad Davis’ 22 points.

After freshman guard Dillon Bailey put NSU up 55-43 on two makes from the foul line with 11:15 remaining in regulation, Geiman scored the next eight points, including back-to-back 3-pointers, to close the gap to four points at the 9:49 mark.

The RiverHawks then scored the game’s next six points, highlighted by a 3-pointer from Trey Sampson and a basket by Davis, to claim a 63-60 edge.

Locke evened the contest and sent it into overtime after making the second of two free throw attempts with five seconds remaining.

Sampson finished with a double-double for NSU, closing with 18 points and pulling down a game-high 11 rebounds. Locke followed with 15 points, and Agu also ended in double figures with 14 points.

Davis had four of NSU’s nine 3-pointers and had a career-best eight assists, and Locke grabbed seven rebounds. The RiverHawks went 25 of 33 from the free throw line, paced by Locke’s 9 for 12 performance.

Washburn also received 15 points from Jonny Clausing. The Ichabods went 20 for 30 from the foul line and shot 46 percent overall from the floor.

NSU’s scheduled game against Central Oklahoma on Thursday, Jan. 7 has been postponed due to COVID-19. The RiverHawks will host Newman (2-5) at 3:30 p.m. on Saturday, Jan. 9 at the NSU Event Center. The Jets suffered a 76-42 loss at Emporia State on Saturday.