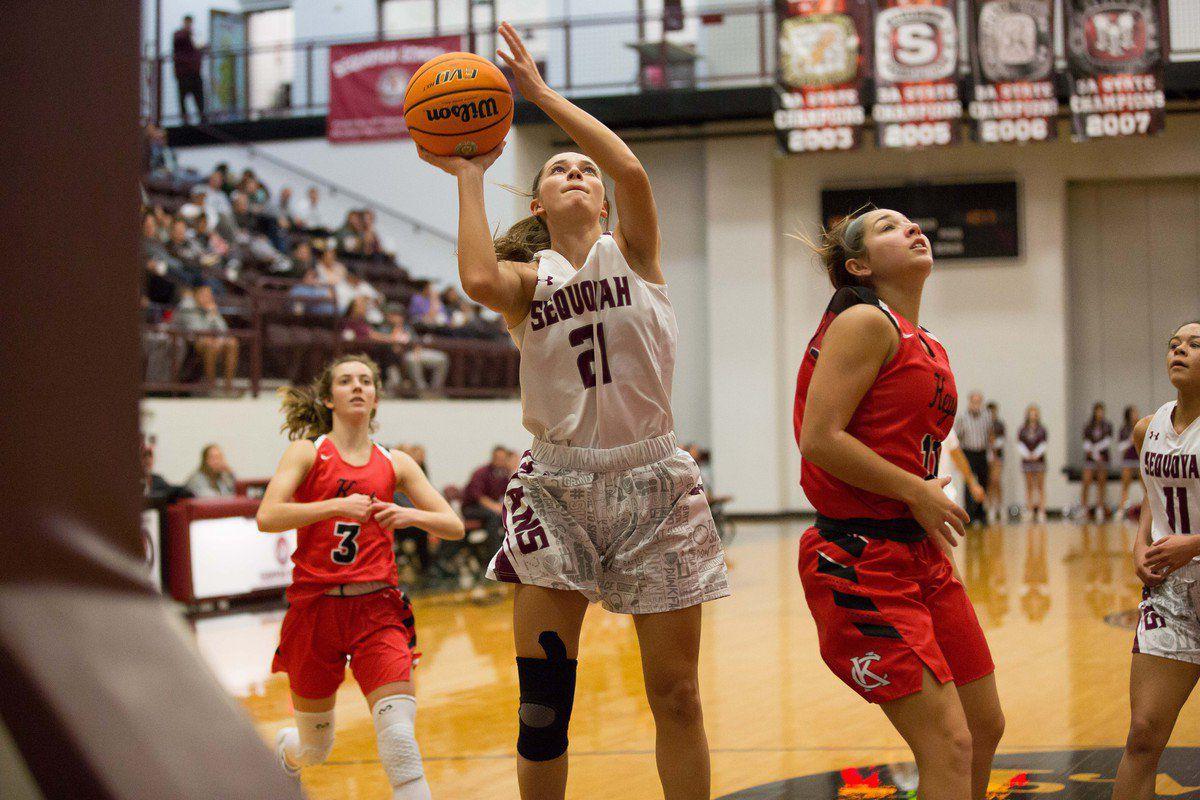 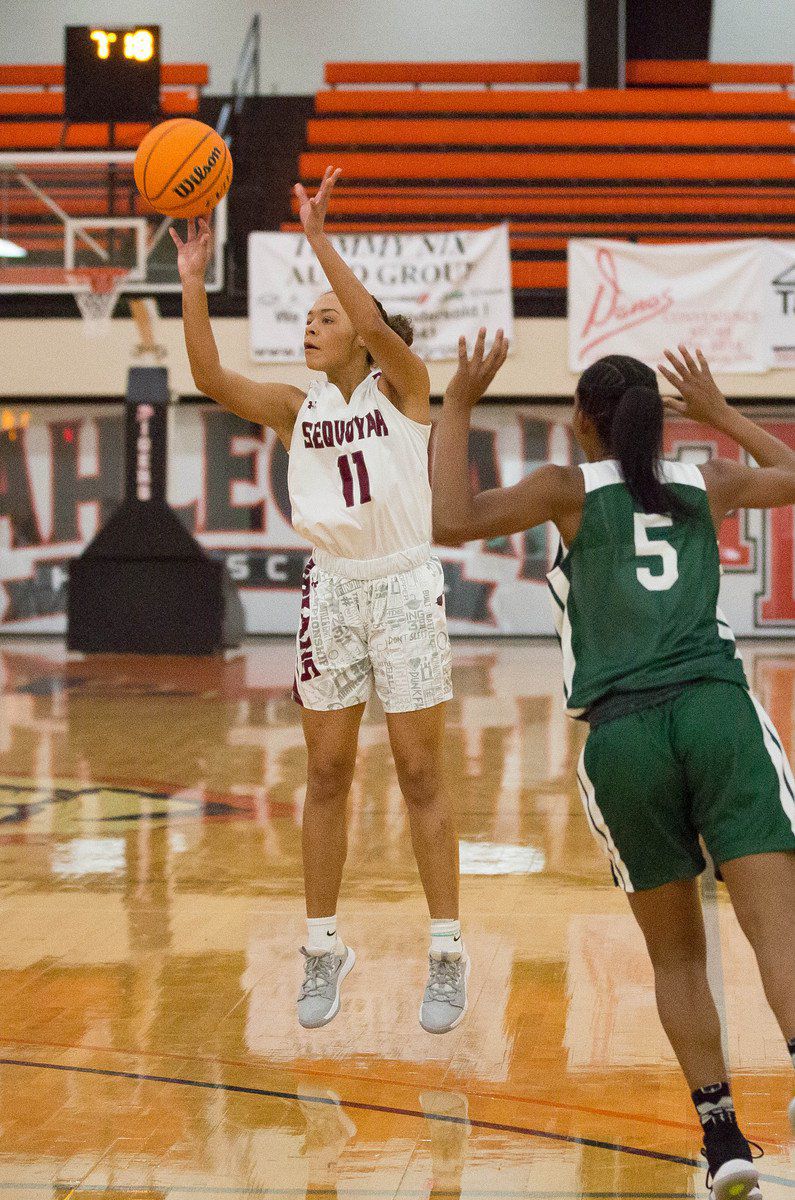 Sequoyah's performance on the opening day of the Bertha Frank Teague Mid-America Classic was up and down.

But the end result was good enough for the Class 3A, top-ranked Lady Indians as they defeated Class A No. 1 Hydro-Eakly, 55-47, in the holiday tournament at East Central University in Ada.

Sequoyah, who had three players finish in double figures, got off to a fast start and withstood a sluggish second half in the win.

Sequoyah moves to 7-1 under first-year head coach Justin Brown. The Lady Indians have won their last three games since suffering a 53-48 loss to 6A No. 4 Tulsa Booker T. Washington in the championship game of the CNB Tahlequah Invitational on Dec. 14.

The Lady Indians built a 23-14 lead in the opening eight minutes and extended their lead to 22 points at halftime after outscoring Hydro-Eakly, 14-1, in the second quarter.

Senior Daryl Hooper scored 10 of her 13 points in the first half, seven of those coming in the second quarter. Small Goudeau, who canned a pair of 3-pointers in the first quarter, finished with a game-high 16 points, and senior standout guard Lexy Keys added 10.

The Lady Bobcats, paced by Kira Berkey and Rachel Barry with 15 points apiece, fought back over the final 16 minutes where they outscored Sequoyah, 32-18. Berkey scored 13 of her points in the second half, and Barry added 11 of her points during that time.

It's the first loss of the season for Hydro-Eakly, who slips to 8-1.

The Lady Indians, who also received nine points from junior Jessica Mackey, will face 3A No. 4 Jones (5-0) in the semifinals at 6:30 p.m. on Friday. Jones defeated 2A, second-ranked Hartshorne, 67-29, earlier Thursday.