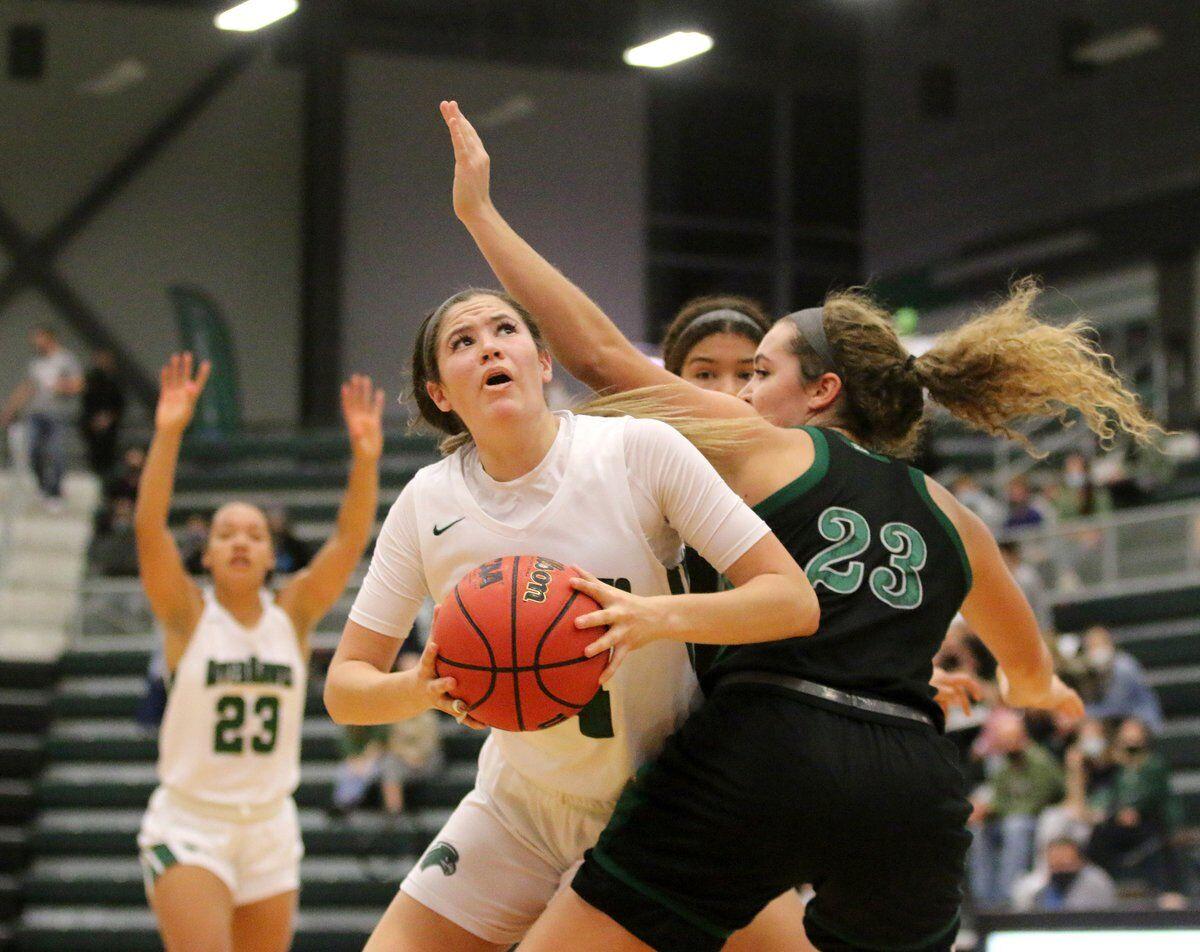 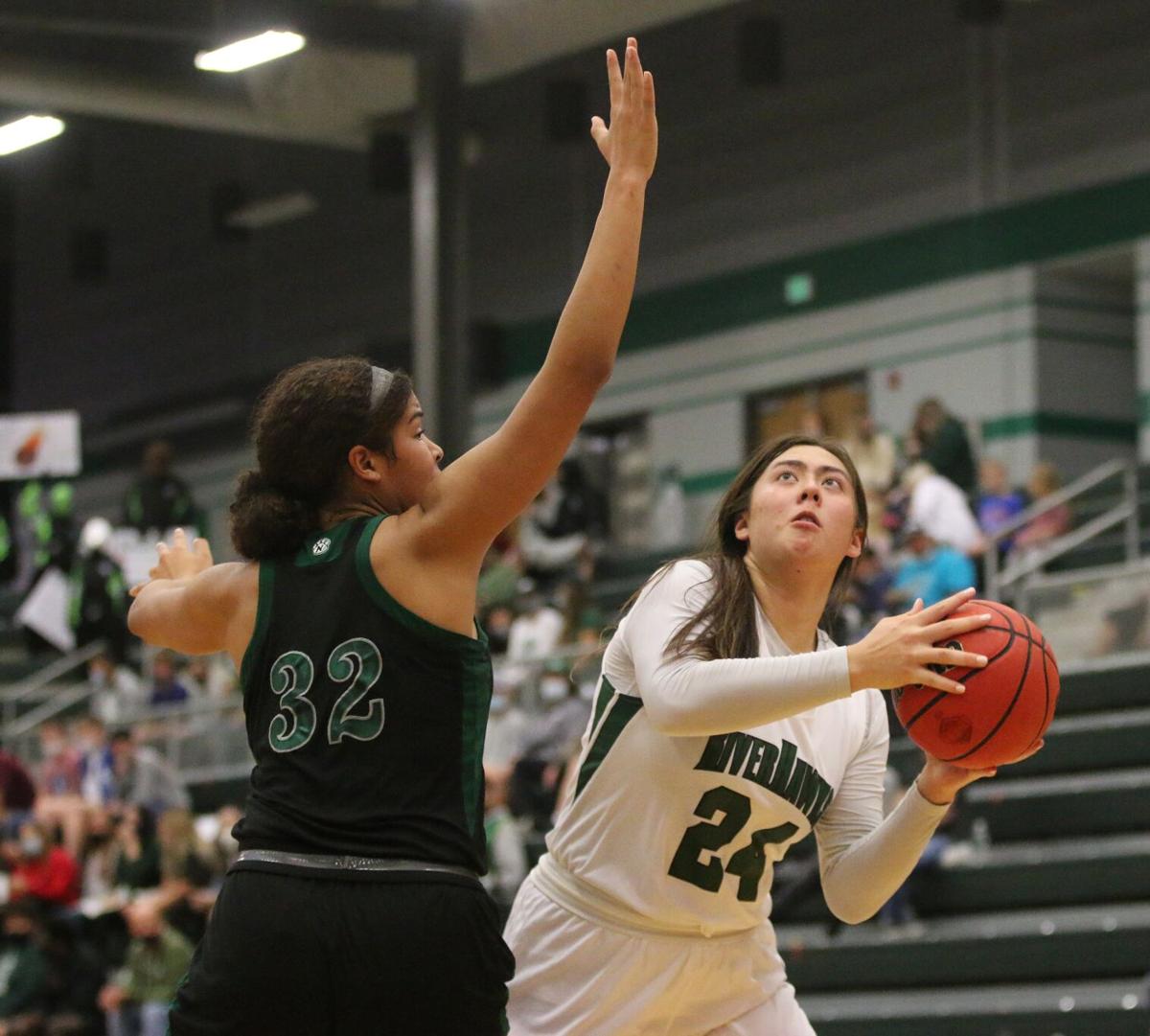 Hayes, who shot 8 of 15 overall from the floor and 7 of 7 from the free throw line, went over 1,000 points for her career. She also posted a game-high five steals and grabbed six rebounds.

Sophomore forward Zaria Collins, coming off a career-high 22 points in NSU’s season opener against Northwest Missouri, added 19 points on 7 of 13 shooting and went 5 for 5 from the foul line.

The RiverHawks were 26 of 28 from the free throw line and shot 44.1 percent overall from the floor. They were 4 of 11 from 3-point range and forced 19 turnovers.

The Griffons, who defeated Rogers State, 83-81, in Claremore in their season opener, were paced by Jordan Cunningham’s 19 points. Asia McCoy followed with 14 points and six rebounds, while Camille Evans added 12 points and six boards.

The RiverHawks will play their third straight home game on Saturday, Nov. 28 when they host Emporia State in a 1:30 p.m. tipoff at the NSU Event Center. Emporia State (0-1) is coming off a 59-54 setback at Nebraska-Kearney. The Hornets had their Nov. 21 game against Fort Hays State postponed.