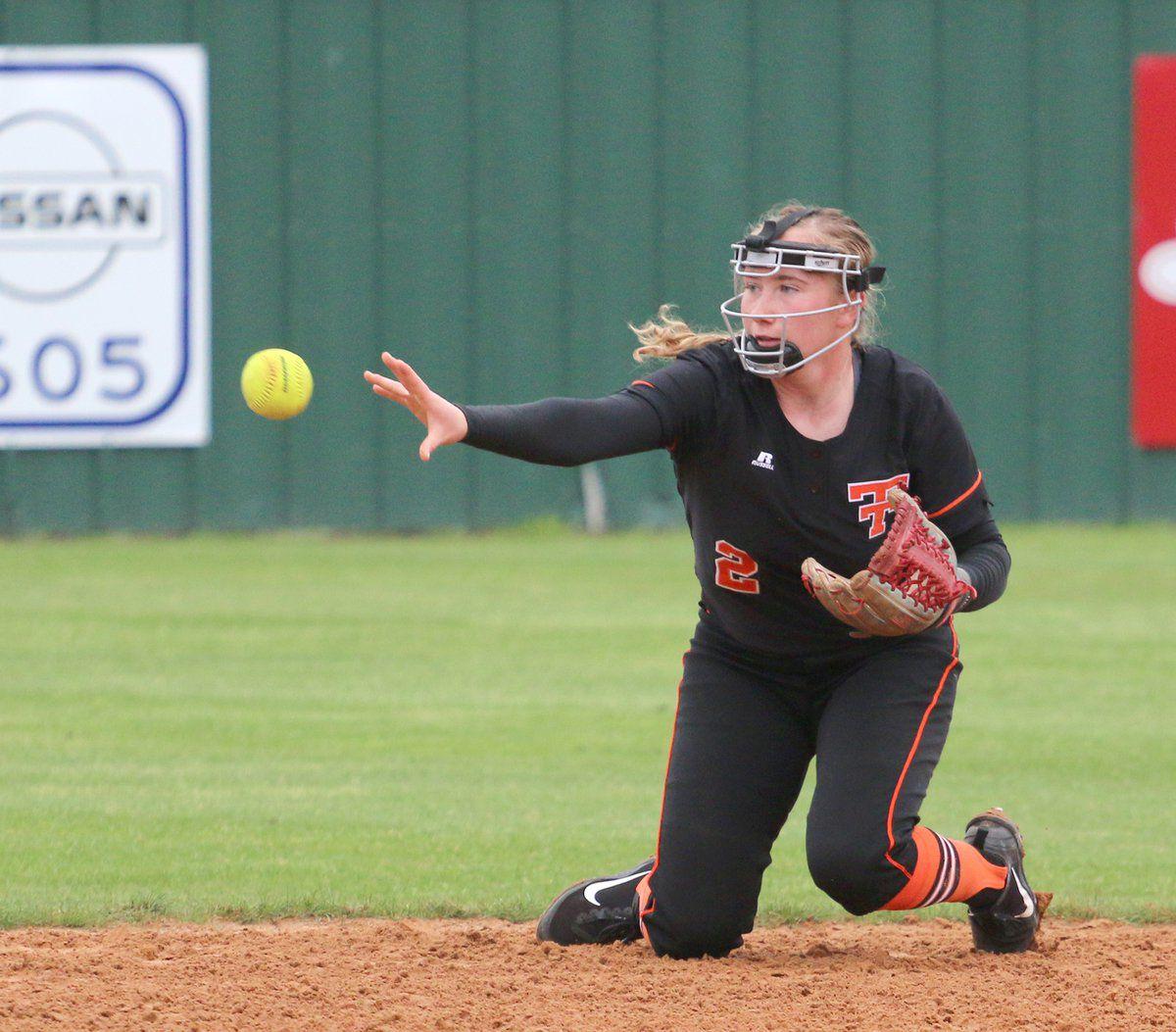 Tahlequah second baseman Betty Danner hit .448 with five home runs and knocked in 42 runs in 2019 and was named District 5A-4 Offensive Player of the Year. 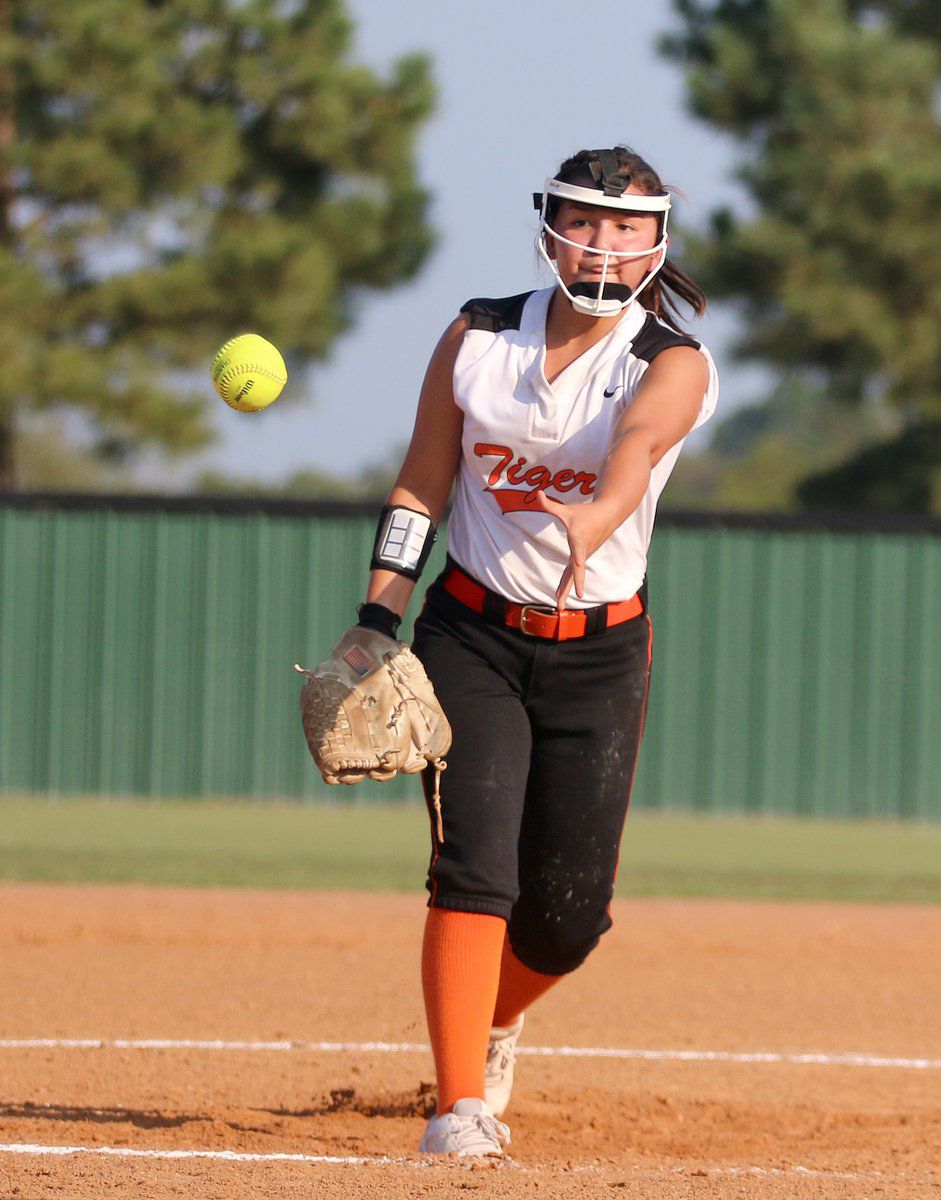 Tahlequah second baseman Betty Danner hit .448 with five home runs and knocked in 42 runs in 2019 and was named District 5A-4 Offensive Player of the Year.

The Lady Tigers, who open up the regular season on Aug. 10 with a home contest against Sand Springs, will play 19 scheduled games in addition to four tournaments/festivals.

District 5A-4 opponents include Durant, Glenpool, Tulsa Memorial, McAlester, Ada and Tulsa Will Rogers. Tahlequah will play a home and away against all district opponents except for Ada and Rogers, which will both be doubleheaders.

Tahlequah, who will also play in scrimmages against Gore, Heavener, Inola, and the Firelake and Mounds Festivals, will participate in the Broken Arrow Tournament, Owasso Festival, Sequoyah Fall Classic and host the Tahlequah/NSU Tournament.

Tahlequah finished 22-18 overall and 11-1 in District 5A-4 play last year under head coach Chris Ray and advanced to its third consecutive Class 5A State Tournament.

“The non-district and tournament schedule is extremely tough,” said Ray, who was the 5A-4 Coach of the Year last year. “This schedule should adequately prepare us for the playoffs. We should be battle tested come playoff time.”

Danner hit .448 with five home runs and drove in 42 runs as a junior. She added nine doubles, a pair of triples and had an on-base percentage of .543.

Hannah also hit over .400 with a .411 average and had an on-base percentage of .519. She led the team with four triples and was second in runs scored with 48.

In the pitcher’s circle, Jones led the team with 154 innings pitched. Jones had a 3.41 earned run average, collected 73 strikeouts and issued 20 walks. Jones had a 15-10 won-loss record and had 27 starts and appeared in 31 games.

Vann, who had a memorable outing from the circle in the regional championship game against Claremore by tossing a complete-game shutout, worked in 65 innings as a freshman. She finished with a 3.94 ERA, recorded 50 strikeouts and issued 18 walks. Vann had 11 starts and 17 appearances.

Danner was named the 5A-4 Offensive Player of the Year last season, while first team selections were Jones, Vann, Allen and Wiggins. Hannah, Moreno, Enlow and Ray were each second team picks in 2019.