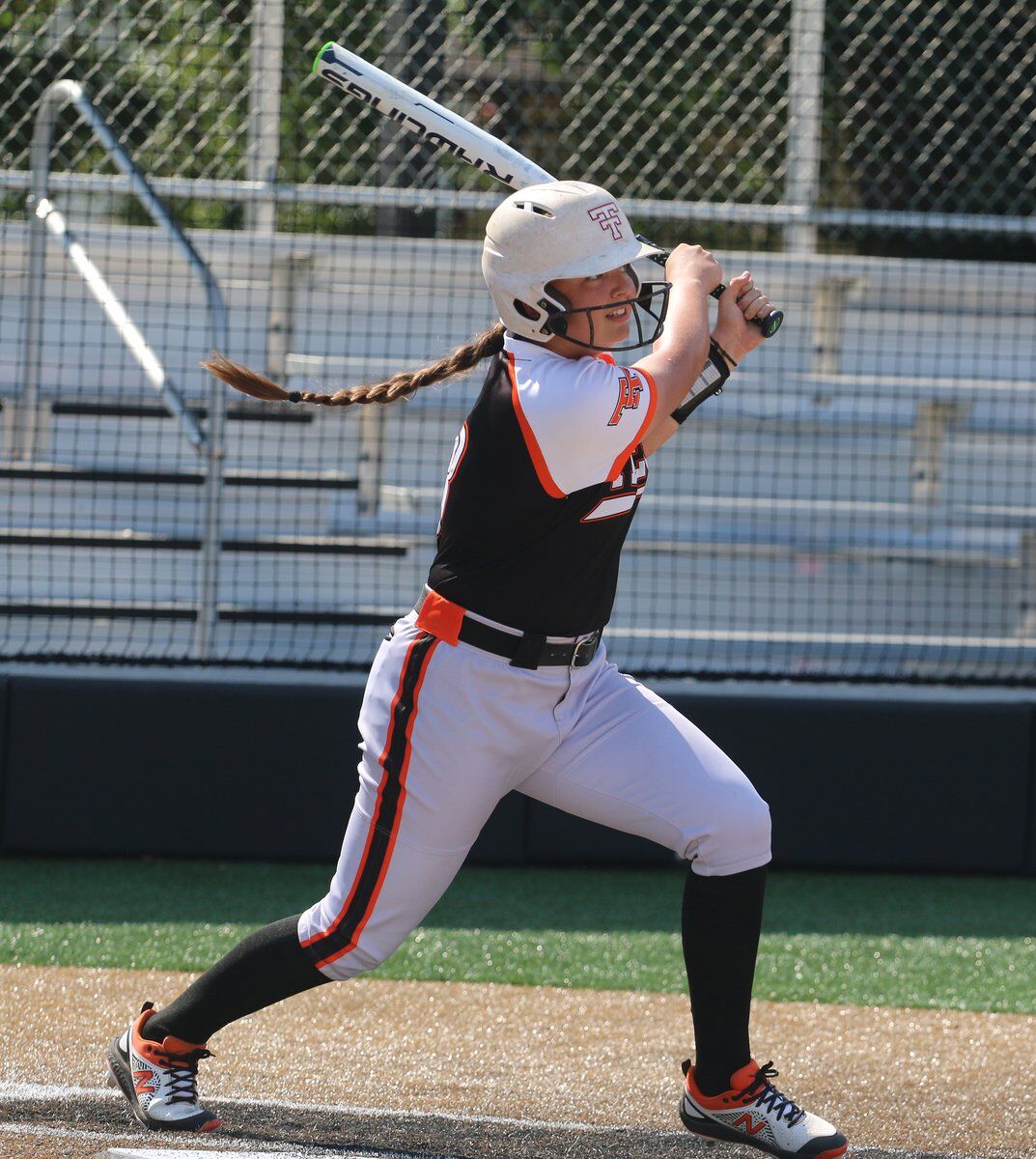 Tahlequah senior Hailey Enlow had two doubles and drove in three runs Tuesday in the Lady Tigers' 13-0 win at Muldrow. 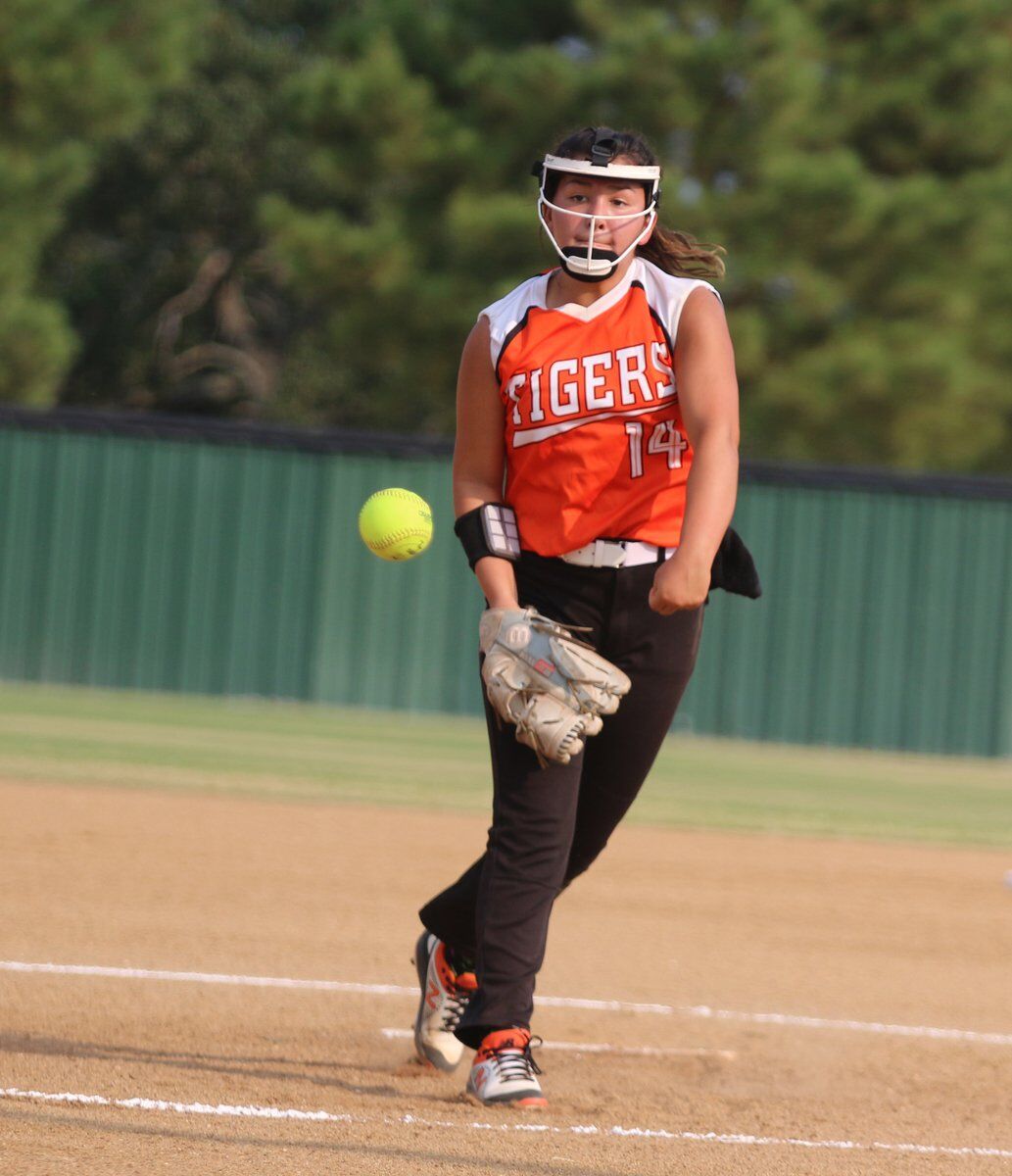 Tahlequah senior Hailey Enlow had two doubles and drove in three runs Tuesday in the Lady Tigers' 13-0 win at Muldrow.

Hailey Enlow and Jaydn Buttery combined for four hits and six RBIs to help carry Tahlequah to a 13-0 shutout win over Muldrow Tuesday in Muldrow.

The Lady Tigers, who moved to 21-9 overall on the season under head coach Chris Ray, also received a complete-game shutout from junior pitcher Mikah Vann. Vann allowed only two hits, struck out five and issued one walk.

Tahlequah scored at least three runs in each of its four trips to the plate, including four four runs in the fourth.

Ray had an RBI single in the second inning and added a double to drive in her second run during the fourth. Cochran drove in both of her runs in the second on a double, and Allen had RBIs in the third and fourth innings.

Vann retired the side in order in the first and fourth innings. Three of her strikeouts came during the third.

The Lady Tigers, who closed with 13 hits, will take on Stigler and Skiatook Friday at the Bixby Festival.