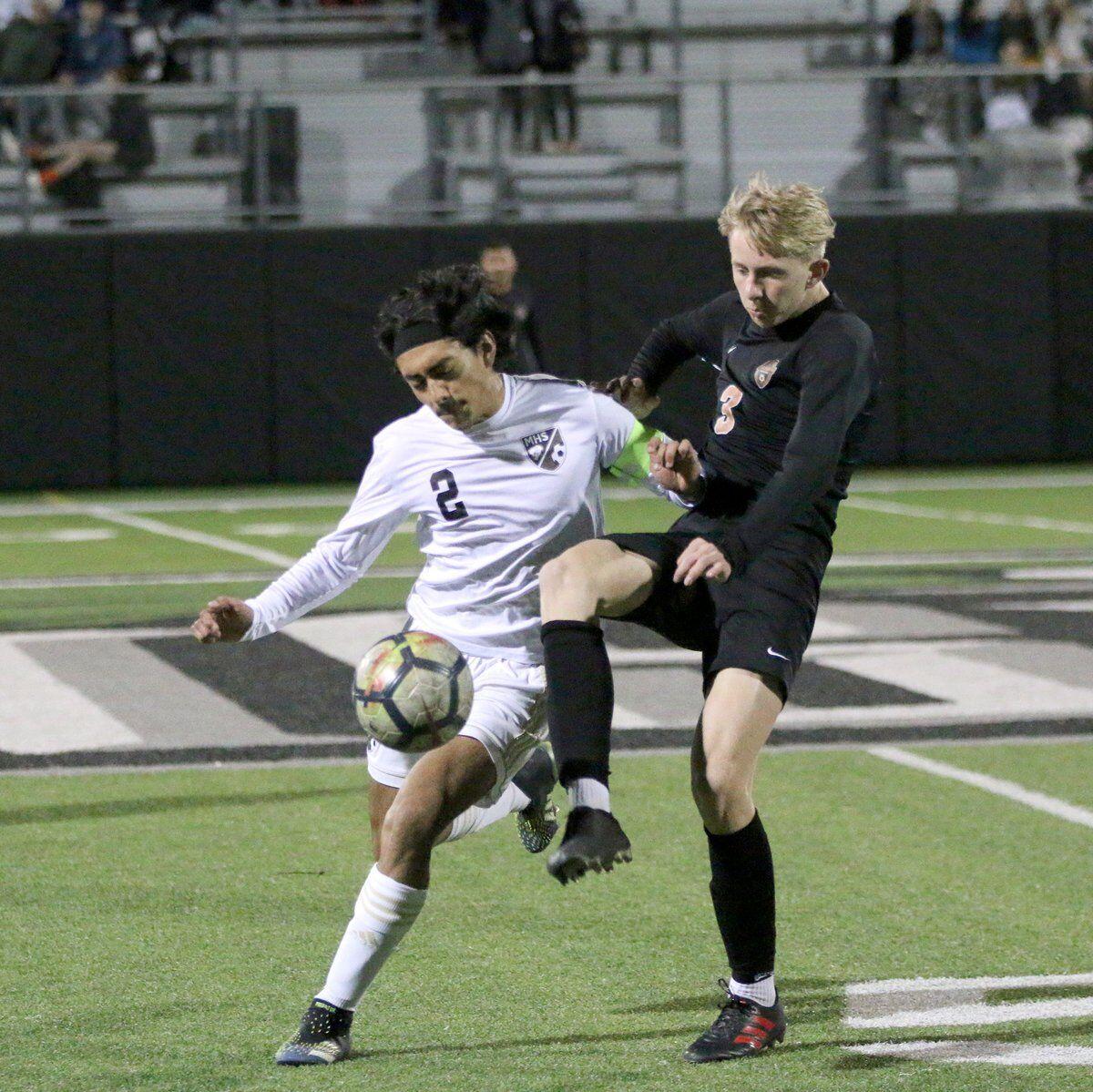 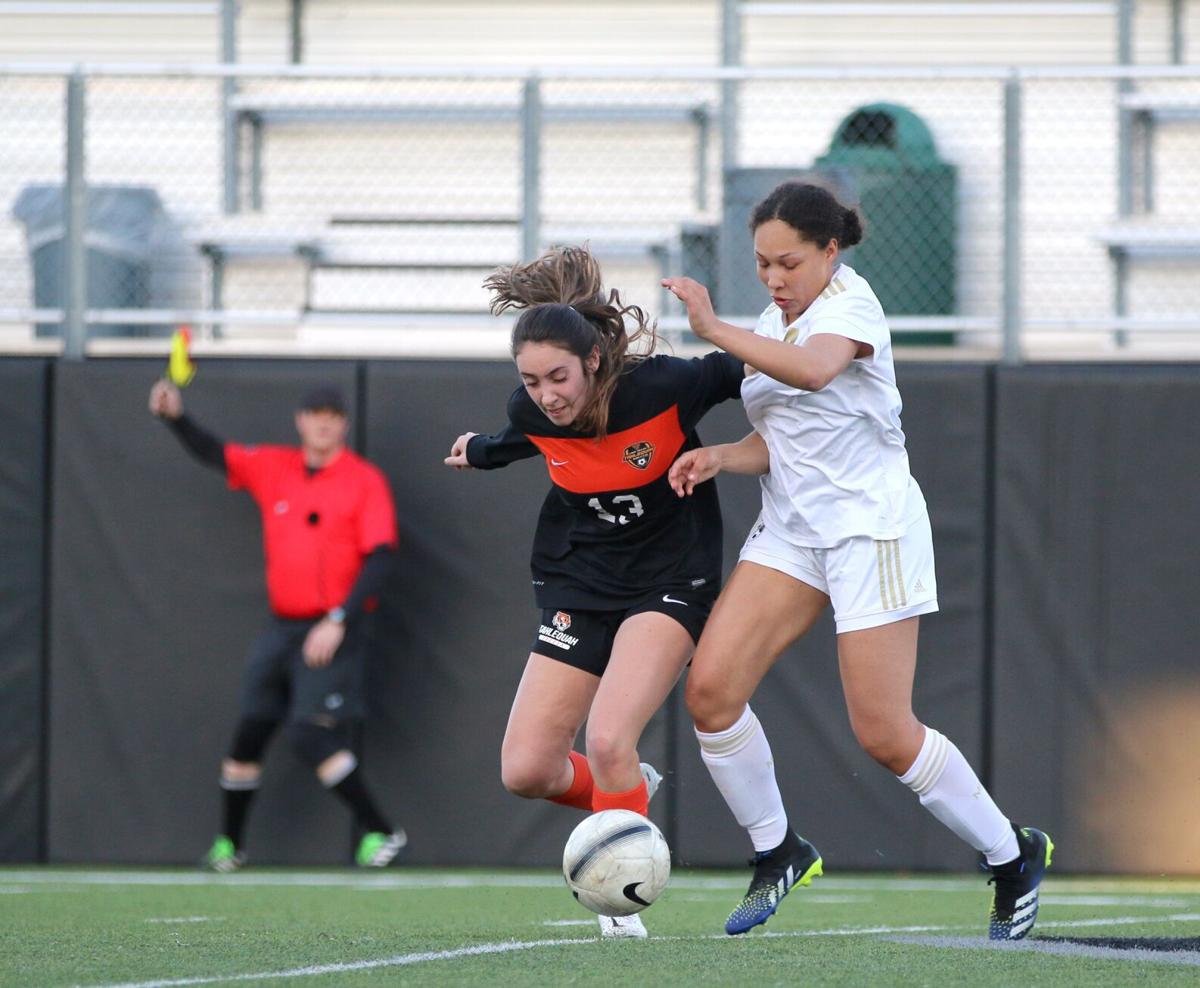 Munoz put Tahlequah up early with just over six minutes having elapsed on an assist by Johnny Ibarra, and Christian Najar made it 3-0 in the second half on a goal that was assisted by Guerrero.

The Tigers, who improved to 2-1 under head coach Greg Hall, finished with 24 shots, 14 of those on goal.

Tahlequah will resume play Thursday at the Collinsville Tournament.

Lady Tigers slip in OT: Tahlequah came up short in a 3-2 overtime loss to McAlester in its home opener Tuesday at Doc Wadley Stadium.

The Lady Tigers received a late goal on a free kick with 1:34 remaining in regulation from senior forward Madison Taylor to send the match into overtime, but were outnumbered 3-0 on penalty kicks. Taylor’s goal came from 31 yards out.

“I was really proud of Madison,” Tahlequah first-year head coach Stacie Grooms said. “It’s good to have players like Madison that will take the game into their own hands in a big situation and step up.”

Tahlequah (2-1) had a first-half goal from junior Kaili Crawford on an assist from Taylor, who is a Northeastern State signee. Sophomore goalkeeper Jocelyn Rodriguez finished with four saves, and the Lady Tigers had four shots on goal.

“That was a pretty good McAlester team that’s extremely disciplined,” Grooms said. “They keep their shape really well and they’re really quick, and we knew that. I felt like my backline did a really good job of handling them and handling their speed.

“Josie Foster came in and matched speed for speed on that right outside back and did a phenomenal job, and Emma Lindstrom stepped up big on the backline. We just have to learn to defend as a whole team.”

The Lady Tigers will take on Tulsa East Central Thursday at 3 p.m. in the Collinsville Tournament. With a win over East Central, they would face either Durant or the Bartlesville junior varsity at 7 p.m. Thursday.

“We’ve been doing a good job with making transitions at halftime,” Grooms said. “I feel like we’re a second half team. I’m really proud of the fact that they can take the things that I say at halftime and put them into play. This is the second time that it’s really coming big for us, and we’ve won games because of it.”