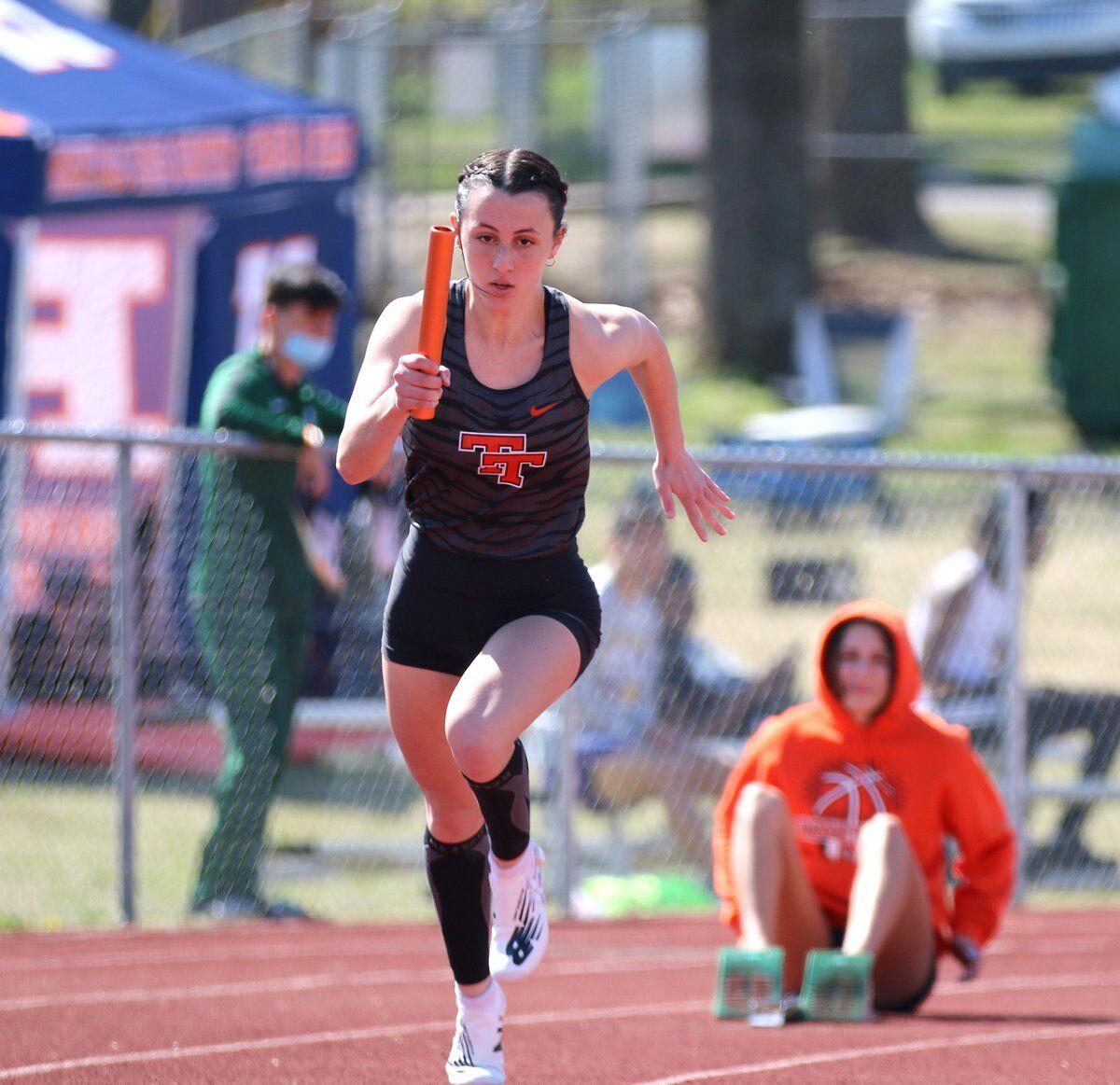 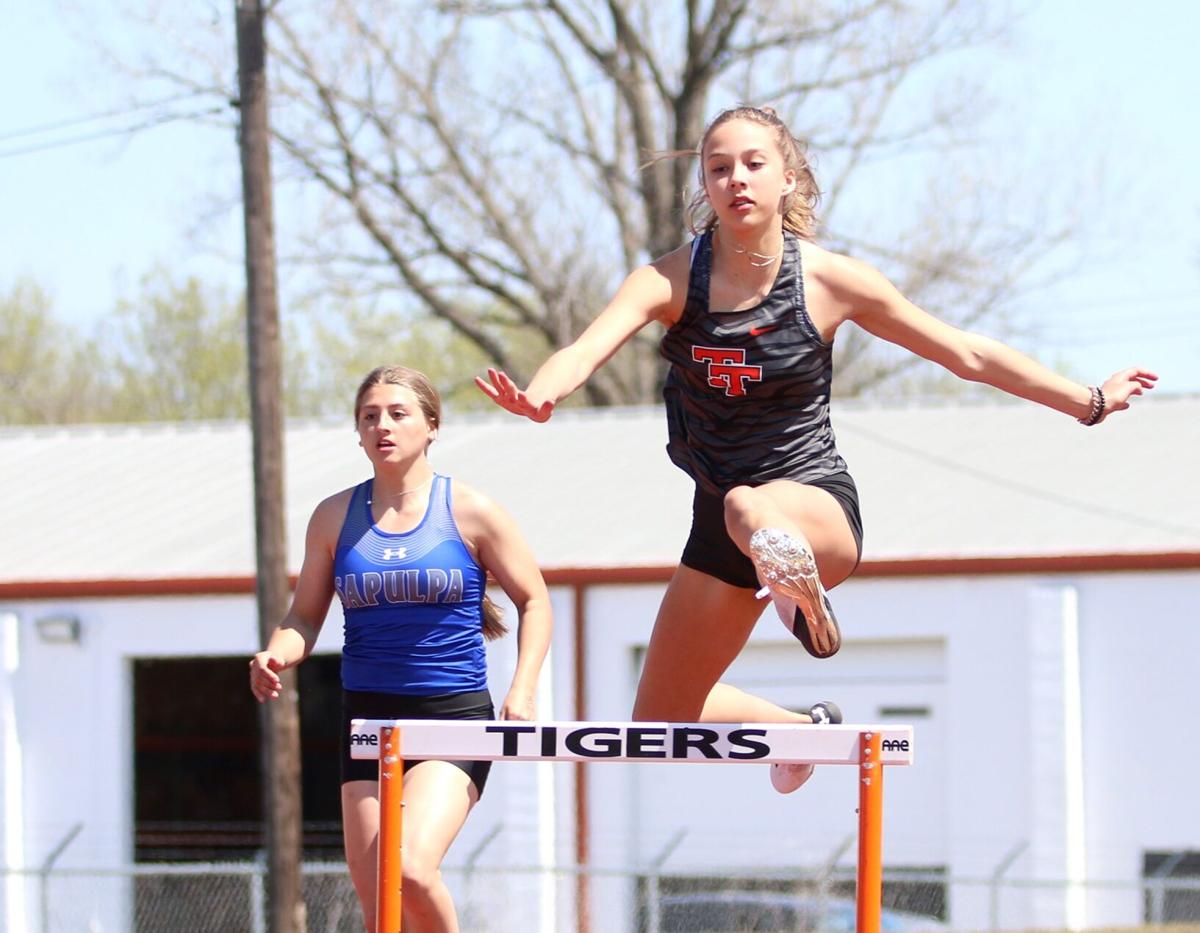 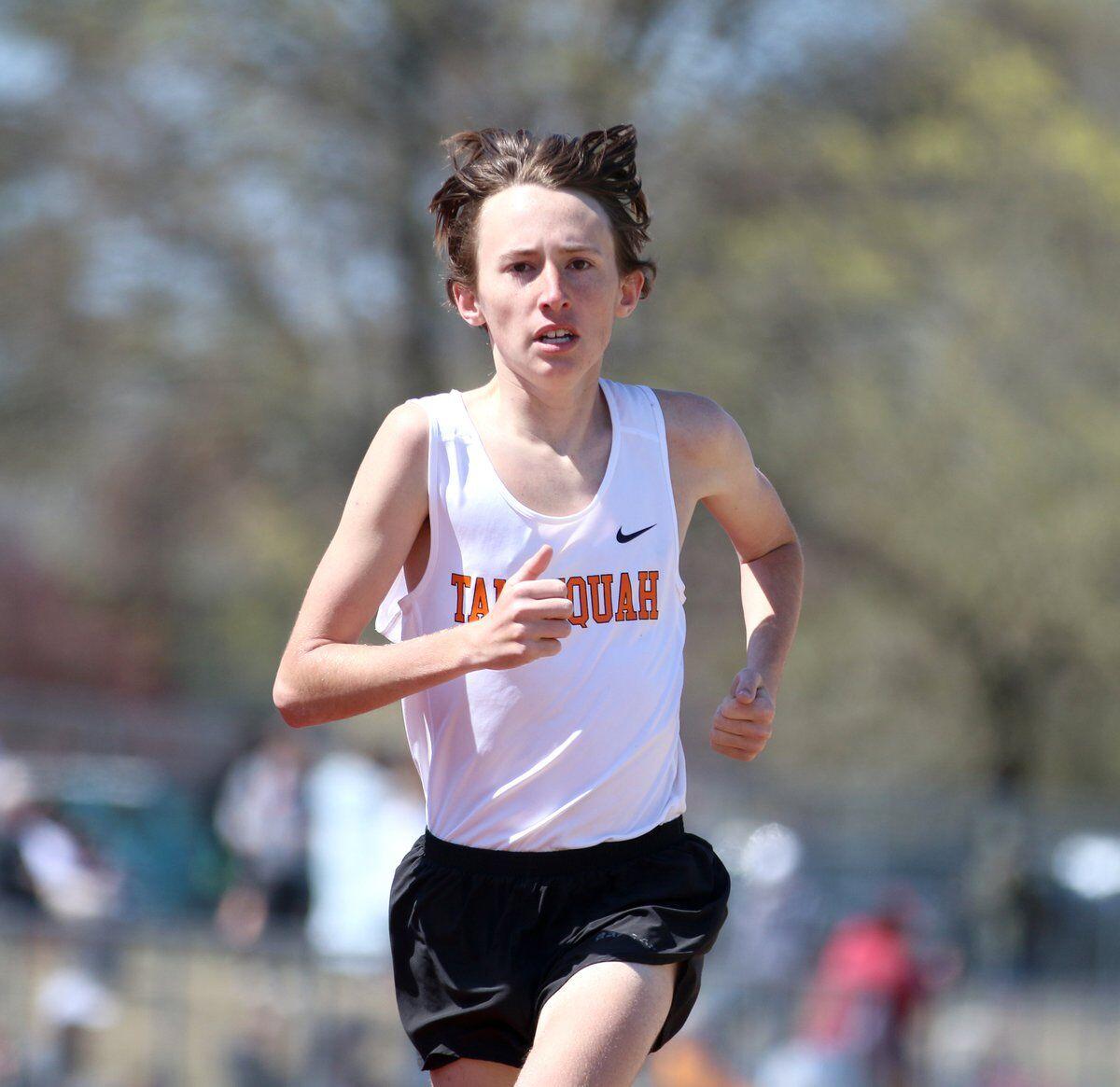 The Tahlequah track and field teams both had top five finishes Friday in the Tahlequah Tiger Track Classic.

The Lady Tigers, who placed third or better in six events, ended fourth in the overall team standings behind Owasso, Bixby and Bartlesville. Owasso finished with 108 points, and Tahlequah had 77 points.

The Tigers finished fifth in the overall team standings with 39 points and had three top three finishes. Owasso was the run-away winner with 233.5 points, and also finished ahead of Tulsa Will Rogers, Sapulpa and Bartlesville.

The Tigers were paced by Jack McKee’s second-place finish in the 3200 meter run. McKee ran a 10:21.16 and placed second.