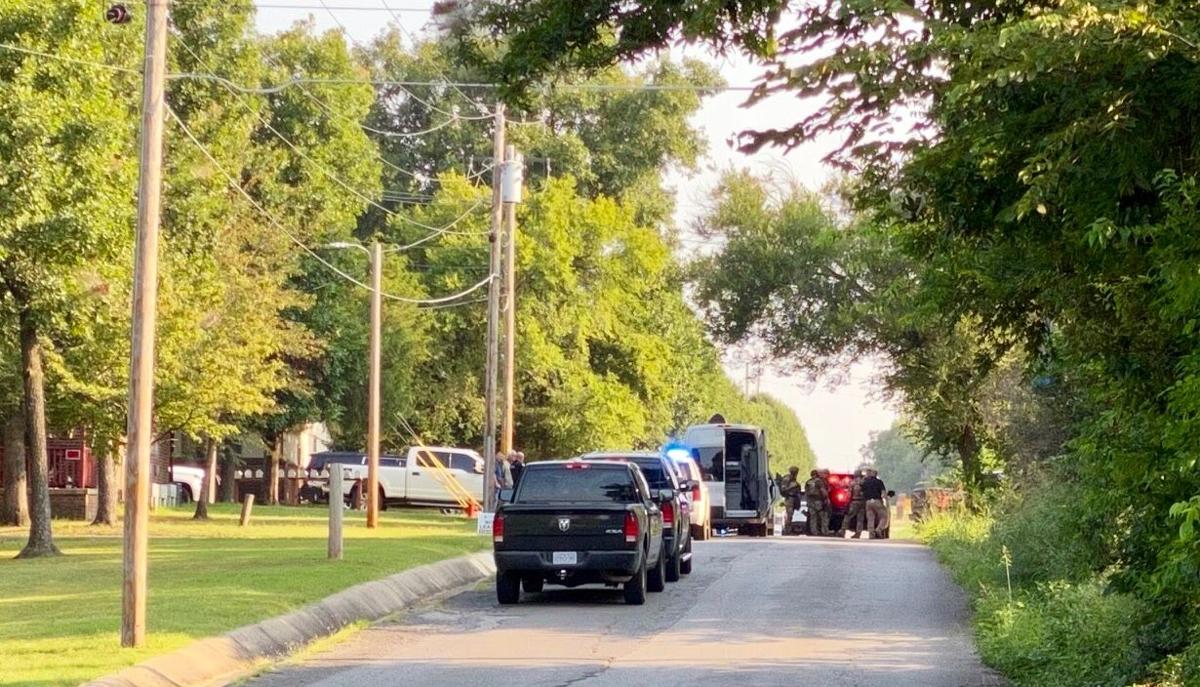 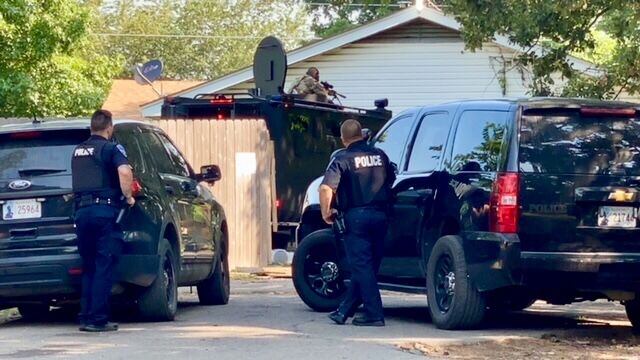 Police Chief Nate King said officers were called to Vance Trailer Park around 5 a.m., Thursday, July 29, on a report of a domestic dispute. The suspect owns the trailer park.

The standoff erupted when Vance allegedly threatened to kill his children if police showed up at the scene.

King confirmed that the children and a woman were taken from the residence.

CNSOT and TPD officers surrounded the residence before shooting tear gas inside, where Vance was holed up. Vance refused to surrender and was ultimately taken into custody shortly before 10:30 a.m.

This story is developing.